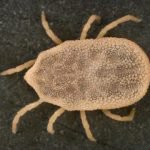 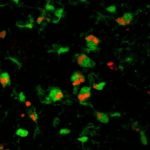 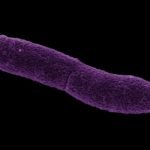 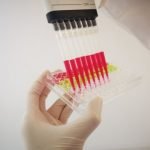 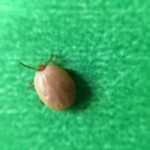 Scientists at the University of Kent have made a significant discovery about how the vitamin content of some plants can be improved to make vegetarian and vegan diets more complete. Vitamin B12 (known as cobalamin) is an essential dietary component but vegetarians are more prone to B12 deficiency as plants neither make nor require this
Read More
Health Problems