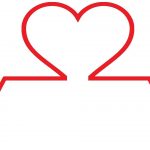 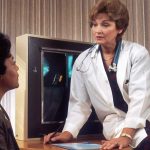 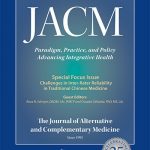 A new study has shown that more than half (53.1%) of office-based physicians in the U.S., across specialty areas, recommended at least one complementary health approach (CHA) to their patients during the previous 12 months, with female physicians (63.2%) more likely to recommend a CHA than male physicians (49.3%). This unique study, which found physician’s
Read More 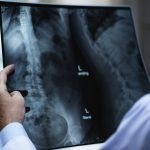 Researchers at Stanford University released findings of a study examining what happens to physicians who experience multiple malpractice claims. Where do physicians with poor malpractice liability records go? Where do they practice? Who would hire them? Stanford professors David Studdert and Michelle Mello wanted to know. The answers to these questions are described in a
Read More 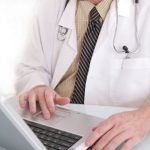 (HealthDay)—A peer-based education program can improve the efficiency of electronic health record (EHR) use, according to an article published in the American Medical Association’s AMA Wire. An educational program called Kaiser Permanente HealthConnect Essentials (KP HCE), which was designed to maximize the effectiveness of physicians’ use of EHRs, was established after problems were reported by
Read More
Health Problems