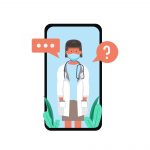 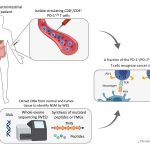 In today’s current era of precision medicine against cancer, research is successfully potentiating and personalizing immunotherapy to unleash the power of the immune system in a greater number of patients to attack disease. Despite such progress, much work is required to better predict those patients who would be most likely benefit from them, and extend
Read More 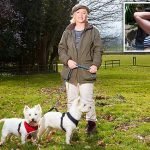 Laser guided 3D printed hip surgery? It gets my vote! MP Nadine Dorries on the moment she ‘cried with relief’ after undergoing pioneering procedure that cured her of agonising pain Mid Bedfordshire Nadine Dorries suffered agonising pain from arthritis in her hip She declined a hip replacement despite being encouraged to do so by doctors  MP
Read More 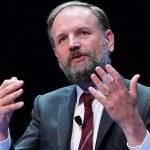 NHS set to offer cancer patients a ‘game changer’ treatment that could save THOUSANDS of lives CAR-T therapy is a new treatment for chronic lymphocytic leukaemia (CLL) The immunotherapy treatment could benefit 30,000 Britons a year  Trials in the US showed it eradicated CLL in 94 per cent of patients The NHS is preparing to
Read More
Health Problems