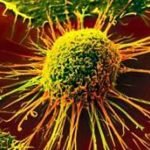 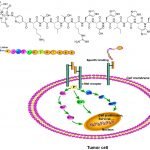 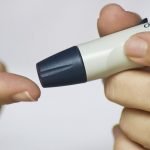 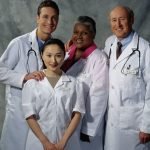 If there is one thing all cancers have in common, it is they have nothing in common. A multi-center study led by The University of Texas MD Anderson Cancer Center has shed light on why proteins, the seedlings that serve as the incubator for many cancers, can vary from cancer to cancer and even patient
Read More
Health Problems