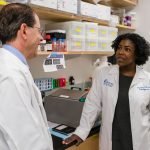 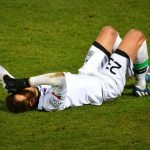 A team of researchers affiliated with several institutions in the U.S. and one in the U.K. has found that blocking a certain inflammatory pathway in mice protects tendons from injury. In their paper published in the journal Science Translational Medicine, the group describes their study of tendinopathies and possible ways to prevent them. Most people
Read More 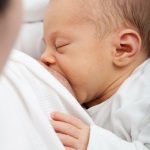 A recent study completed at the University of Helsinki investigated the amount and quality of antibiotic-resistant bacteria in breast milk and gut of mother-infant pairs. The findings have been published in the journal Nature Communications. The researchers report three findings. First, infants who were breastfed for at least six months had a smaller number of
Read More 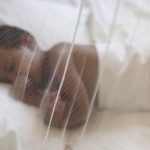 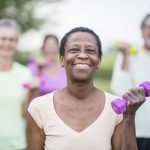 Heart failure affects about 5.7 million adults in the United States. The most salient risk factors for this condition, according to the Centers for Disease Control and Prevention (CDC), are: hypertension, a history of coronary heart disease or heart attacks, and diabetes. Since this condition, once acquired, has to be managed for life, healthcare professionals
Read More
Health Problems