While we love — and quite frankly, obsess over — Martha Stewart’s recipes, we kinda wish we knew what some of her go-to products are in her own kitchen. So we put on our detective caps and found an interview back in 2007 that shed some light on Stewart’s favorite cooking products. Back in 2007,
Read More 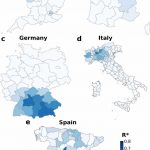 A new computational analysis suggests that, beyond the initial effect of one infected person arriving and spreading disease to a previously uninfected population, the continuous arrival of more infected individuals has a significant influence on the evolution and severity of the local outbreak. Mattia Mazzoli, Jose Javier Ramasco, and colleagues present these findings in the
Read More 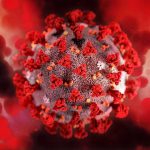 The OCTAVE study—a multi-center, UK-wide trial, led by the University of Glasgow and co-ordinated by the University of Birmingham’s Cancer Research UK Clinical Trials Unit—is evaluating the immune responses following COVID-19 vaccination in patients with immune-mediated inflammatory diseases such as cancer, inflammatory arthritis, diseases of the kidney or liver, or patients who are having a
Read More 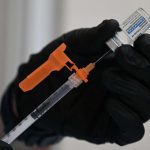 In the midst of a delta variant surge, a new study finds that giving a booster dose of the Johnson & Johnson shot six months after primary vaccination results in a nine-fold increase of a crucial antibody response, according to a company press release. Meanwhile, a prior study found that people vaccinated with the Johnson
Read More 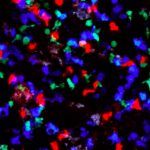 When we are exposed to a pathogen, the immune system’s B cells swarm to our lymph nodes, spleens, and tonsils. There, those cells mutate in germinal centers—microscopic boot camps that rush the B cells through volleys of mutations to produce the most potent antibodies for neutralizing the infectious agent. As long as a germinal center
Read More 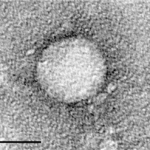 A vaccine to protect against infection with hepatitis C could be in use within 5 years, says Professor Sir Michael Houghton, who won the Nobel Prize for Medicine and Physiology along with three other scientists for discovering the hepatitis C virus (HCV) in 1989. Sir Michael will discuss the development of a vaccine in a
Read More 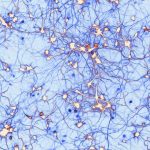 Researchers at The University of Queensland, working to gain a better understanding of how brain cells work, have discovered the underlying mechanism of a rare genetic mutation that can cause epilepsy. Dr. Victor Anggono from UQ’s Queensland Brain Institute said his team made the ground-breaking findings while researching nerve cell communications, which are an important
Read More 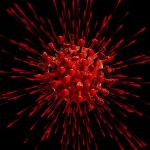 The Delta variant of coronavirus is driving the pandemic forward in Africa at record speeds, the World Health Organization (WHO) warned on Thursday. Infection numbers have increased in Africa for six weeks running, rising by a quarter week-on-week to almost 202,000 in the week that ended Sunday, it said. The continent’s weekly record currently stands
Read More 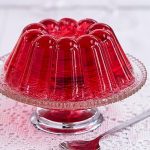 ‘Jelly’ that could renew damaged knee joints: Scientists hope jab will stimulate the growth of cartilage once injected An injection of jelly could help treat worn-out joints. Scientists hope the jab, using jelly found in donated umbilical cords, will stimulate the growth of cushioning cartilage once injected into the knees of patients with osteoarthritis. Tests
Read More
Health Problems