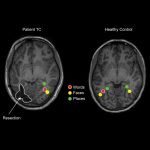 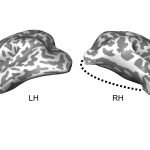 A new study led by Carnegie Mellon University neuroscientists provides the first evidence of how the human brain recovers the ability to function after losing parts of the visual system. Published in Cell Reports, the researchers report on three years of behavioral and brain imaging tests on a nearly seven year-old boy—”UD”—who had a third
Read More
Health Problems