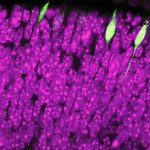 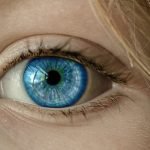 How are the images cast on the retina reassembled in the brain? Researchers in Munich and Tuebingen find that processing of visual stimuli occurs at the earliest waystation on the way to the visual cortex—but not all inputs are treated equally. In humans, the visual system collects up to 80 percent of all the sensory
Read More

A study involving scientists from the University of Alicante and the United States notes that the accumulation of a protein known as alpha-synuclein in the retina is a key Parkinson’s biomarker that could help detect the degree of severity of the disease. The work has been published this month in Movement Disorders, a journal in
Read More
Health Problems