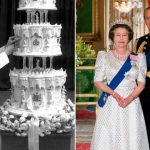 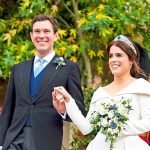 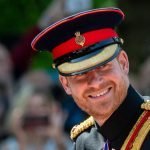 Call it the Prince Harry effect. The Duke and Duchess of Sussex have been setting hair trends left and right as of late — take Meghan Markle with her Audrey Hepburn–esque eyebrows and Prince Harry with, yes, his ginger beard. The latter is said to be playing a key role in the U.K. men’s-grooming industry.
Read More 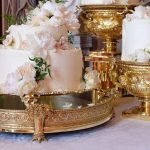 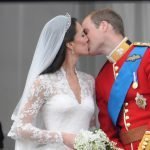 With less than two months until Prince Harry and Meghan Markle’s wedding, Town & Country spoke with Fiona Cairns, the pastry chef who made the eight-tier fruitcake for the Duke and Duchess of Cambridge’s nuptials in 2011. Here, she shares all the things you didn’t know about what goes into make a royal wedding cake.
Read More
Health Problems