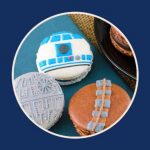 Of all the superfandoms and cult followings, it’s hard to argue that Star Wars fans are the most hardcore. Star Wars has been around for ages, after all, and loving the franchise isn’t just about being into space or obsessing over some movies — it’s a way of life. And obviously, we Star Wars nerds
Read More 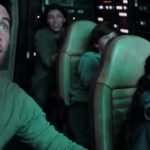 All the hype around Disney’s upcoming Star Wars land has led to some high expectations, and new footage suggests we have no reason to lower them. The creative masterminds behind Star Wars: Galaxy’s Edge released a behind-the-scenes video that shares new details and visuals from the epic land and its rides, which will be up
Read More
Health Problems