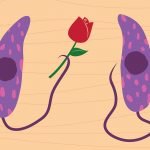 Even single-celled organisms desire partners every now and then. Leishmania – single-celled parasites that cause infections of the skin and internal organs – have long been known to multiply asexually, like bacteria. But occasionally, researchers have found hybrid parasites that carry genetic material from more than one strain – or even more than one species
Read More 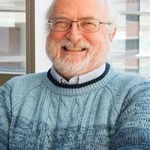 Stephen Beverley, PhD, a professor of molecular microbiology at Washington University School of Medicine in St. Louis, has been named an American Society for Microbiology Distinguished Lecturer. He is one of eight scientists chosen in recognition of their outstanding contributions to the field of microbiology, proven ability to give clear and compelling talks, and interest
Read More
Health Problems