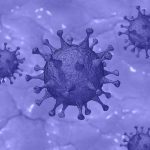 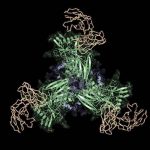 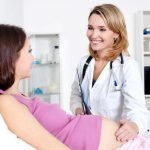 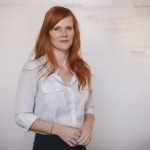 New research raises the possibility that a wider group of people battling substance use disorders may benefit from a Scripps Research-developed relapse-prevention compound than previously thought. The research, published recently in the journal Learning and Memory, shows that the compound appears to be effective even if multiple drugs of abuse are involved, such as methamphetamine
Read More

WEDNESDAY, Aug. 22, 2018 — Adhering to a “secure, preserve, fight” strategy is recommended for health care professionals working with a vulnerable patient population, according to a Medicine and Society piece published in the Aug. 9 issue of the New England Journal of Medicine. Noting that health care facilities are high-risk targets and must be
Read More

Spinal muscular atrophy (SMA) is a genetic disease that can leave infants with weak muscles and trouble breathing. Many with the disease die before age two. To help these patients, doctors need therapies that target the genetic mutation and stop its progression. Now, scientists at the California Institute for Biomedical Research (Calibr) and The Scripps
Read More 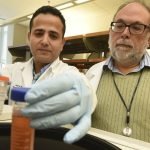 New research published in Cancer Immunology Research by Drs. Esteban Celis and Hussein Sultan of the Georgia Cancer Center at Augusta University could serve as the stepping-stone in constructing vaccines with a greater likelihood of finding and attacking tumors in the human body. According to Celis and Sultan, the key in this vaccine strategy is
Read More

On-site testing of ‘party drug’ pills could reduce the harms caused by drug use and potentially save lives, according to an independent review of Australia’s National Drug Strategy, published in the open access Harm Reduction Journal. Dr Andrew Groves at Deakin University, Australia, examines evidence in support of pill testing to reduce fatalities caused by
Read More
Health Problems