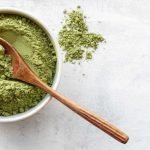 Over the past few years, matcha has become such a popular drink that you’ll find it offered at almost any coffee shop across the country. And unlike most food trends, matcha has maintained its cult wellness status—which means it’s time to get to know exactly what matcha powder is and its good-for-you benefits. Matcha is
Read More 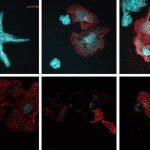 Scientists at the Ovarian Cancer Action Research Centre at Imperial College London have discovered a mechanism that deactivates ovarian cancer cells. The findings, published in EMBO Reports, could lead to better treatments for women with ovarian cancer. The research has found a new mechanism for a protein named OPCML. This protein is known as a
Read More
Health Problems