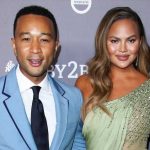 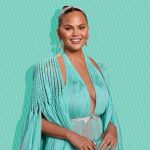 Is it weird that a bowl full of freshly popped, lightly buttered popcorn excites us? No, really, hear us out: It’s like this blank canvas that you can flavor in so many different ways. Want it sweet? Sprinkle some cinnamon sugar or caramel seasoning on it. Want it tangy and spicy? A few heavy dashes
Read More 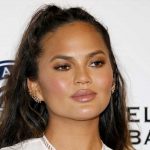 If anyone can shake up the monotony of holiday traditions, it’s the always zany Chrissy Teigen. Author of two cookbooks, our favorite Celebrity Family Feud guest of all time, and star of Instagram and Twitter is going to make our Thanksgiving menus a lot more innovative this year, because she’s finally launching her Cravings food
Read More 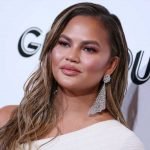 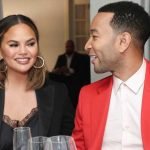 Brush your teeth, wash your face, moisturize said face: Sounds like a pretty common pre-bedtime ritual, right? For some of us, that list may or may not be prefaced with a nightcap with a side of night cheese as well (thank you, Liz Lemon, for making us feel a little less alone). But for Chrissy
Read More 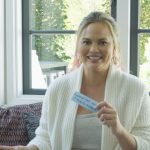 I didn’t think I could love Chrissy Teigen any more than I already did. Then I watched her gag over mustard-flavored potato chips, and now I think I’d die for her. During her cover shoot, the Women’s Health cover star gamely tried 10 different types of crazy-flavored chips purely for your amusement (and also, journalism!).
Read More 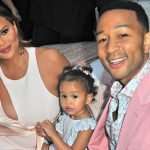 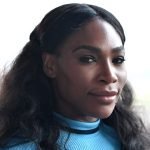 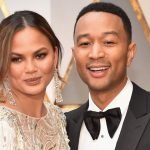 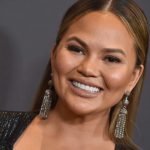