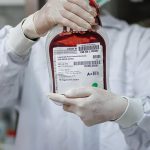 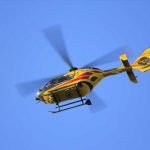 THURSDAY, Jan. 17, 2019 — Two patients diagnosed with acute flaccid myelitis and upper-extremity neuropathy who were treated with peripheral nerve transfer continue to demonstrate functional recovery at two years, according to a case series recently published in Pediatric Neurology. Eliana B. Saltzman, M.D., of the Hospital for Special Surgery in New York City, and
Read More

Dyslexic children learning both a language that is pronounced as written, like Spanish, and a second language in which the same letter can have several sounds, such as English, are less affected by this alteration when reading or writing in the latter language. The authors a new study say that this is less a cure
Read More
Health Problems