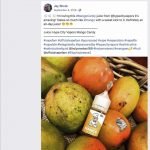 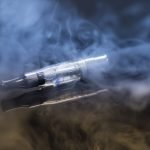 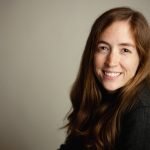 A large proportion of the American public opts to receive cancer screenings with the hope that testing will reduce their chance of cancer death. Now, a team led by University of Missouri psychological science researchers has determined that patients may want cancer screenings even if the potential harms outweigh the benefits. Researchers believe that clinicians
Read More 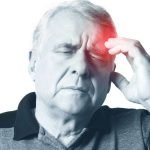 The Centers for Disease Control and Prevention (CDC) report that strokes are the fifth-leading cause of death in the United States. They are more common and more likely to be fatal in women, while men tend to have strokes at a younger age. Being aware of all symptoms, including those specific to sex, can help
Read More
Health Problems