Four people have died from a Legionnaire’s outbreak tied to a hot tub display at a North Carolina state fair, according to state health officials.

In addition to the deaths, North Carolina’s Department of Health and Human Services reported 133 cases of Legionnaire’s and eight cases of Pontiac fever among people who attended the North Carolina Mountain State Fair in September. Ninety-four people were hospitalized as a result of the outbreak.

Legionnaire’s is usually caused by inhaling air contaminated with the bacteria Legionella, which can grow in moist environments like cooling towers, swimming pools and plumbing systems.

It’s considered to be a severe form of pneumonia, with symptoms including headache, muscle ache, fever and coughing that can produce mucus and blood, according to the Mayo Clinic. The disease is not contagious and cannot spread from person to person.

Legionella can also cause Ponatic fever, which is milder than Legionnaire’s and typically clears up within a few days. 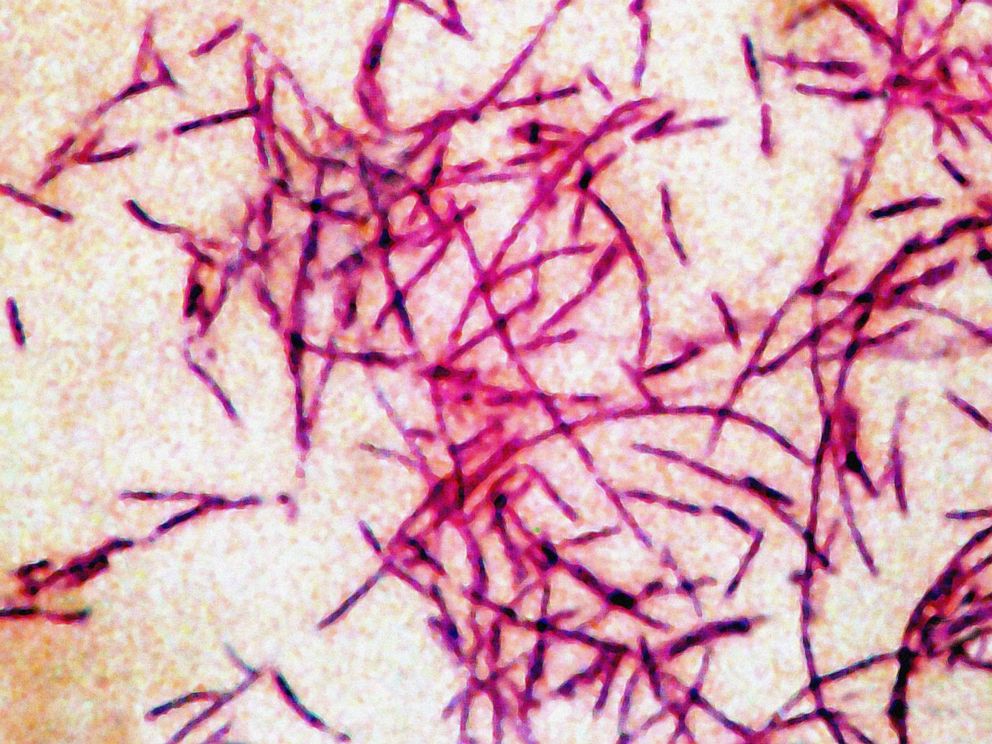 Health departments reported roughly 7,500 cases of Legionnaire’s disease in the United States in 2017, according to the Centers for Disease Control and Prevention, although that number is likely low since many cases go undiagnosed.

In August, one woman was killed and dozens were sickened in a Legionnaire’s outbreak linked to a water cooling tower and decorative fountain in an Atlanta hotel.

Hot tubs that are not regularly cleaned and disinfected can become breeding grounds for Legionella, according to the CDC.