Skip to content
HomeHealth NewsAntidepressants are an 'under-treatment': US expert

According to a 2017 OECD report, roughly one in ten Australians use antidepressants. The same report found antidepressant use in Australia doubled between 2000 and 2015.

These statistics give Australians the distinction of being the second-highest users of antidepressants in the world, coming in behind only Iceland. 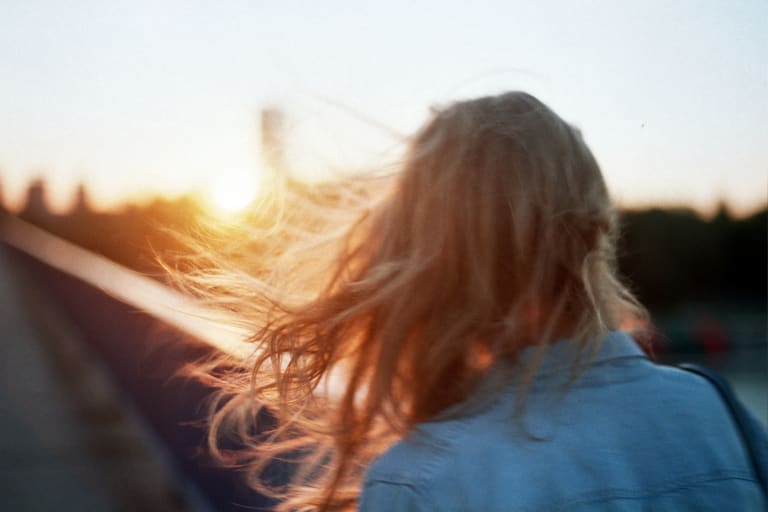 Roughly one in ten Australians use antidepressants.

It is a trend that has internationally renowned depression expert Dr Michael Yapko concerned. The US clinical psychologist, who has over 40 years of experience in researching the treatment of depression, is delivering two free public lectures in Melbourne this week, supported by the Australian Psychological Society.

(The lectures, which have sold out, will be available for streaming on the Australian Psychological Society's website.)

He will argue practitioners have become too dependent on prescribing antidepressants, and that there is too great a focus on brain chemistry and not enough on psychological and social factors in modern treatment of depression.

"The idea that all you have to do is take a pill, sit back, and wait for it to work… it's giving the unfortunate message that you don't have to change anything in your life," he says of the condition which Beyondblue estimates affects one million Australians. "The message [is] that you don't have to learn any new skills or make any changes, you just need to take the medication on time. And that is a really unfortunate message that reinforces the perception of the pacifity of depression."

A large study from the University of Oxford published earlier this year examining over 500 drug trials found that they overwhelmingly do (with some medications much more effective than others).

But Dr Yapko is dismissive of these results.

"For every one of those studies there are at least three others that say they don't work much better than placebo," he argues.

"This is part of what's so confusing for the public. Even asking the question, 'Do antidepressants work?' Work to do what? Antidepressants can work to reduce some of the vegetative symptoms, but even the strongest advocate for antidepressants would have to acknowledge that, first of all, they have the highest rate of relapse of any form of treatment."

"And part of that is because [antidepressants] are, by definition, under-treatment," Dr Yapko says. "No amount of antidepressant medication can teach you to be a better problem solver, can teach you coping styles… can teach you how to build a support network for yourself. Even when antidepressants are helpful to people, there is a very clear upper limit to how much value they can be."

Dr Yapko says most mental health organisations worldwide recognise the value of "combined treatments": antidepressants in conjunction with other therapies, saying treatment should be both active and individualised.

"For some people the deficits are in the social arena – they don't know how to build and maintain personal relationships – so interpersonal therapy becomes valuable. Other people, they are plagued by distorted thinking processes and things that are clearly errors in judgement and information gathering, in which case cognitive therapy would work well. For other people, [it's the] struggle to establish goals and move forward with those goals, so behavioural therapy might be better."

Dr Yapko is known as an advocate for clinical hypnosis. A number of his 13 books on mental health focus on the merits of hypnosis as a tool in therapy for depression.

"Any tool that provides people with focusing skills – hypnosis, meditation, visualisation, guided imagery, anything experiential – is going to have substantial value, because so much of what depression is about is perception," he says.

However, he stresses that hypnosis is not a standalone therapy.

"Hypnosis is a vehicle, a mechanism, for helping people learn and integrate those learnings more easily. I am a huge fan of hypnosis for that reason."

Asked for advice for those seeking treatment for depression, Dr Yapko says you should not be afraid to "shop around" for a therapist, particularly looking for programs that develop skills for coping after (or without) medication.

"An ounce of prevention is worth a pound of cure."

Dr Michael Yapko will be speaking at the National Gallery of Victoria on May 10 and 14, at 6:30pm.

If you or someone you know is suffering from depression, contact Beyondblue or