A study published in the journal Frontiers in Immunology describes that the third booster dose of coronavirus disease 2019 (COVID-19) effectively induces an immune response against immunologically more fit variants of severe acute respiratory syndrome coronavirus 2 (SARS-CoV-2). However, the immunity induced by the booster vaccination is transient and gradually declines over time. 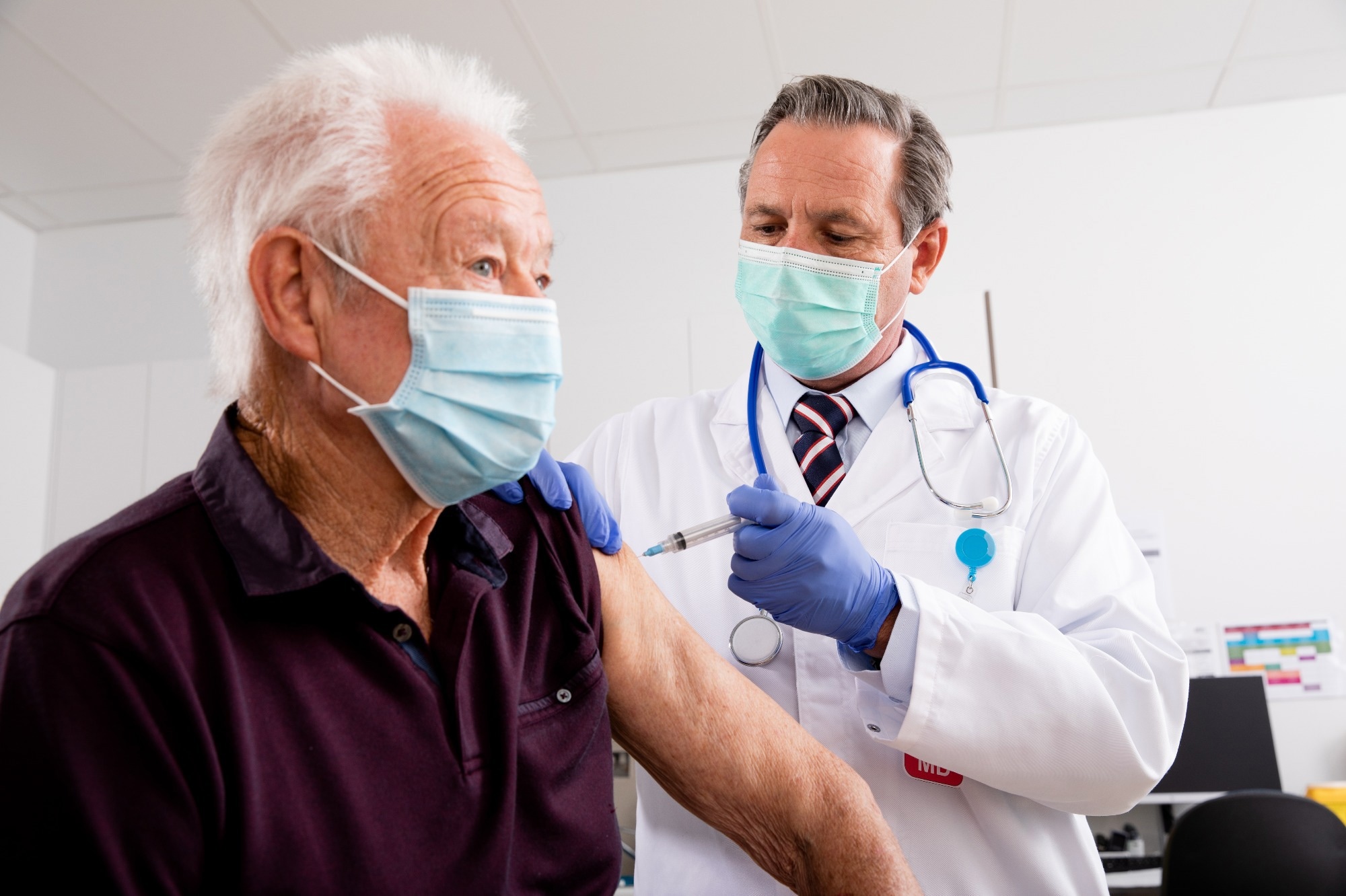 COVID-19 vaccines developed in response to the ongoing pandemic have shown significant efficiency in controlling SARS-CoV-2 infection rate and related mortality at the initial phase of worldwide vaccine deployment. However, with the emergence of immunologically more aggressive viral variants such as the delta and omicron, a decline in vaccine efficacy has been observed worldwide.

The majority of COVID-19 vaccines comprise a two-dose regimen administered at a fixed interval. However, given the waning vaccine efficacy, a third booster has been introduced in the mass vaccination programs. Studies conducted at real-world setups have shown that the third booster is highly effective against delta and omicron infections and related disease severity, hospitalization, and death.

In the current study, scientists have evaluated the long-term efficacy of the third booster dose of mRNA-based COVID-19 vaccine (Pfizer/BioNTech) in older adults.

The study was conducted on 36 people aged 61-81 years. The participants received two primary doses of the Pfizer vaccine at an interval of 21 days. The third booster dose was administered 189-270 days after the first dose.

The antibody level analyzed two months after the primary vaccination revealed a significant induction in response against wild-type SARS-CoV-2. However, a considerable proportion of participants (25%) showed low antibody response.

Regarding viral variants, a significantly lower antibody response was observed against tested variants (alpha, beta, gamma, kappa, delta, delta plus, and omicron) at two months compared to that against the wild-type virus. The response was lowest against the omicron variant. 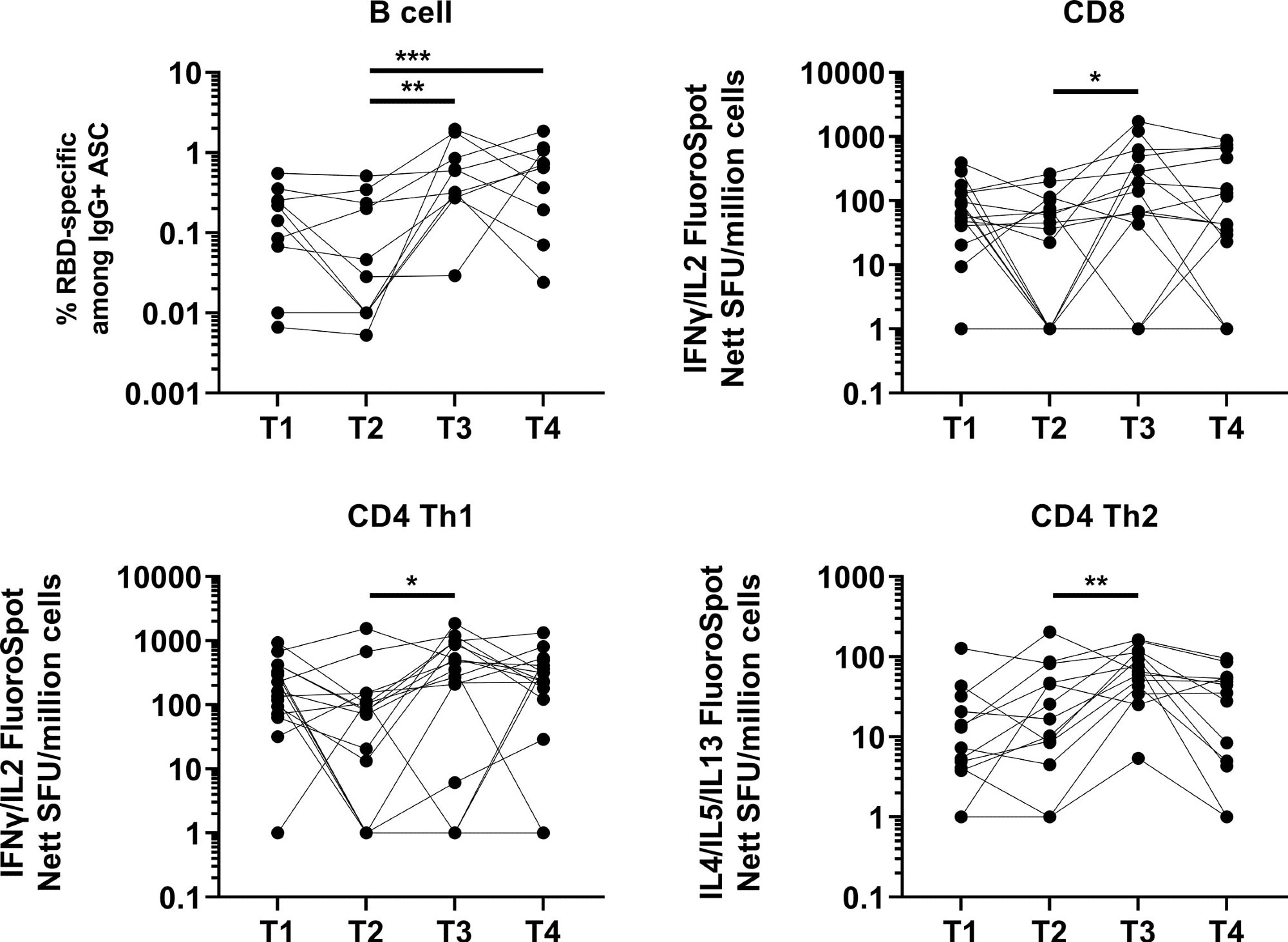 The study reveals that the third booster dose of the mRNA COVID-19 vaccine is capable of inducing a robust but transient immune response in older adults. However, a rapidly waning booster vaccination efficacy highlights the need for administering an additional fourth dose to protect older people from severe COVID-19.

Dr. Sanchari Sinha Dutta is a science communicator who believes in spreading the power of science in every corner of the world. She has a Bachelor of Science (B.Sc.) degree and a Master's of Science (M.Sc.) in biology and human physiology. Following her Master's degree, Sanchari went on to study a Ph.D. in human physiology. She has authored more than 10 original research articles, all of which have been published in world renowned international journals.