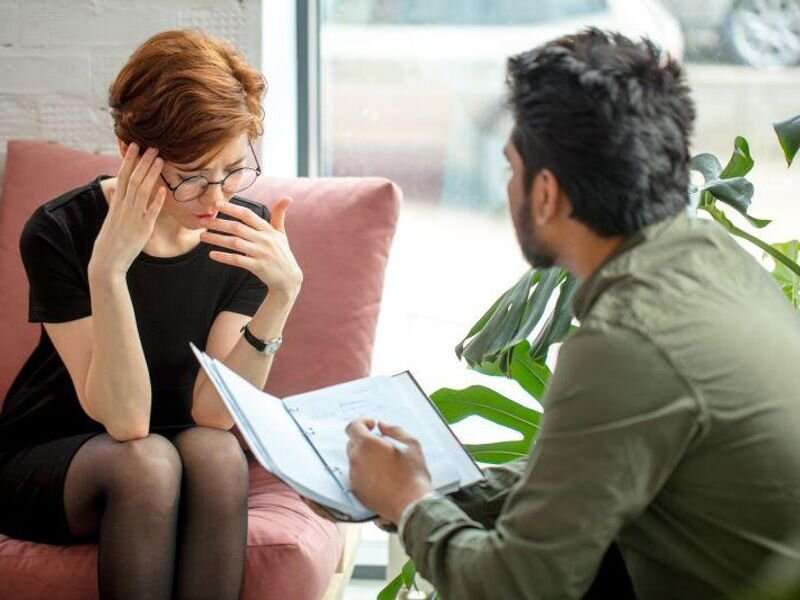 Antipsychotic effectiveness declines in women after the age of 45 years, according to a study published online Oct. 5 in Schizophrenia Bulletin.

Iris E. Sommer, M.D., Ph.D., from the University Medical Center Groningen in the Netherlands, and colleagues used Finnish nationwide registers (61,889 individuals) to identify persons with schizophrenia/schizoaffective disorder and stratify by sex and age. Hospitalizations for psychosis were assessed by age group from 1996 to 2017.

The researchers found that starting at age 45 to 50 years, women were consistently more often hospitalized for psychosis than their male peers. For antipsychotic monotherapy >0.6 defined daily doses (DDDs)/day, women aged 45 years and older had a significantly higher risk for psychosis hospitalization than women younger than 45 years and compared with men at >1.1 DDDs/day. This sex- and age-dependent decrease in effectiveness was present for clozapine doses >0.6 DDDs/day, olanzapine doses >1.4 DDDs/day, and for specific doses of quetiapine (0.9 to 1.1 DDDs/day) and risperidone (0.6 to 0.9 DDDs/day).

“Starting in mid-forties, older women with schizophrenia-spectrum disorders should be regarded as a vulnerable group that deserve[s] special attention,” the authors write.