Skip to content
HomeHealth NewsFollow-up care with medication, testing after heart attack can prevent 94% of patients from having second cardiac event 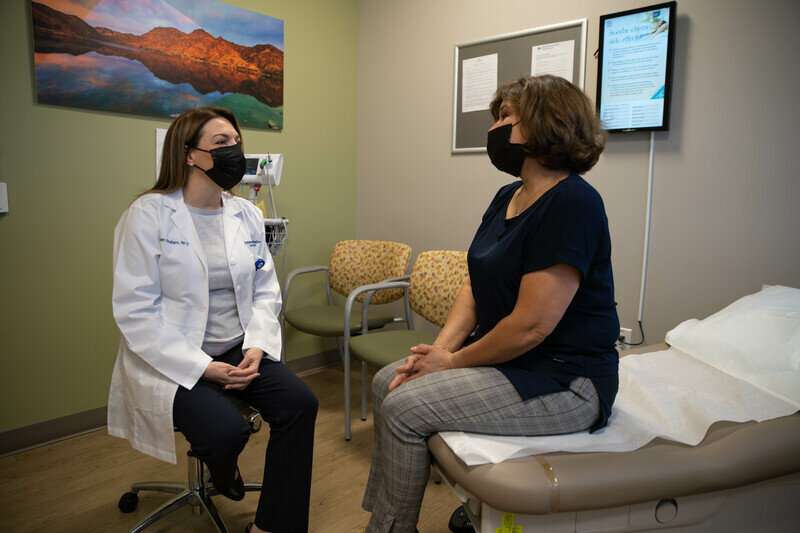 A new study by researchers at Intermountain Healthcare in Salt Lake City finds that following up a cardiac event, such as a heart attack, with a statin prescription and cholesterol measuring blood test, prevents 94% of patients from having or dying from a second cardiovascular event during the next three years.

Having one cardiac event, like a heart attack or stroke, puts a person at high risk of having a second one. One in five people who have a heart attack will be re-admitted to the hospital for a second one within five years, and there are about 335,000 recurrent heart attacks in the U.S. every year, according to the American Heart Association.

The question for heart researchers, is what can clinicians do to mitigate that risk?

“We already know that these patients are at a very high risk of having continued heart problems, and dying from heart disease,” said Kirk U. Knowlton, MD, principal investigator of the study, and director of cardiovascular research of the Intermountain Healthcare Heart and Vascular Program. “We wanted to see if interventions like a statin and checking in on their cholesterol levels make a difference. These results are astounding.”

Study results were presented at the American Heart Association’s Scientific Sessions 2022 in Chicago.

In the retrospective study, Intermountain researchers examined 68,411 patients who had a heart attack, stroke, or were diagnosed with peripheral artery disease between January 1, 1995 and December 31, 2016, and who survived that event.

Researchers then analyzed whether or not those patients had a subsequent low-density lipoprotein-cholesterol (LDL-C) blood test, which measures for “bad” cholesterol, and/or statin prescription, and how they fared for up to three years or until death.

Researchers found that patients who did not have a follow up LDL-C blood test or statin prescription were at a 60% risk of a second major cardiac event or death. In comparison, those who had a follow up LDL-C blood test and statin prescription only had a six percent chance of a second cardiac event or death.

They say these findings reinforce the importance of follow-up care with patients who already have heart disease and are at a high risk of a having a second cardiac event.