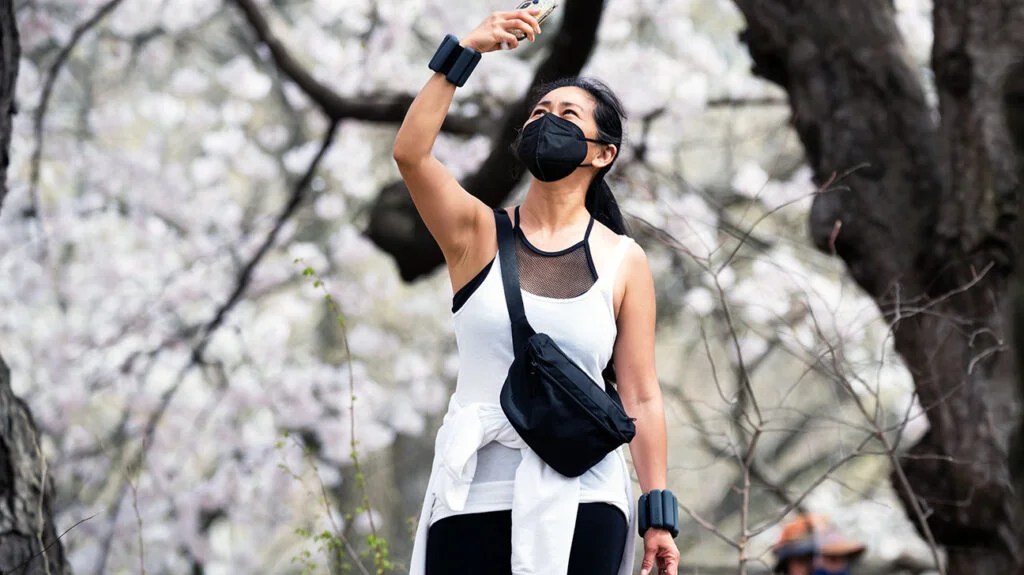 Aging is the gradual decline in cell and tissue function over time. It is characterized by various factors, including telomere attrition, genetic instability, and misfolded proteins.

The progression of some age-related changes can be measured and used to predict age in humans.

Induced pluripotent stem cell (iPSC) reprogramming is a process in which any cell can be converted into an embryonic stem cell-like state. Embryonic stem cells can be made into any cell. iPSC can thus reverse age-associated changes, including telomere attrition and oxidative stress.

An early form of the technique was famously used on “Dolly” the sheep, the first mammal cloned from an adult somatic cell in 1996.

According to molecular measures, they found that the cells became up to 40 years younger, including DNA methylation clocks and transcriptomes.

“We have shown that using this technique, we can, in the lab, rejuvenate cells,” Ines Milagre, Ph.D., from the Instituto Gulbenkian de Ciencia, Portugal, one of the study’s authors, told Medical News Today.

“These cells seem to be more like younger cells, at least partially, in the functions we tested, such as collagen production and in wound healing assays,” she added.

“Here the authors claim that if they try to make iPSCs from skin, but stop the process partway along the way, they get skin cells with properties similar to skin cells from much younger people,” David J. Cutler, Ph.D., professor of human genetics at Emory University School of Medicine, who was not involved in the study, told MNT.

“Such an astonishing claim requires far more evidence than presented here,” he added.

The study was published in eLife.

The researchers introduced viral vectors to skin cells from three donors epigenetically aged 45, 49, and 55 years for the study. The viral vectors forced the expression of four proteins known as Yamanaka factors that can induce stem cell formation.

However, rather than exposing the cells to the viral vectors for the 50 days needed for complete cellular reprogramming, they removed the cells after 10, 13, 15, or 17 days.

They reported similar results from other cellular measures.

They also found that other epigenetic clocks may rejuvenate later in the reprogramming process, suggesting that cellular rejuvenation occurs in stages.

They further noted that after 17 days, cells would likely enter a “stabilization phase” in which they would no longer retain their original identity.

When asked to comment on the findings, Dr. Cutler explained that epigenetic clock measures might not reflect how cells behave in the human body.

“There is really little evidence that these cells are really ‘younger’ or would behave like younger cells if put in a human. [They merely found] that the treated skin cells are more like younger skin cells in the few very odd ways this was measured,” he explained.

“It is of the utmost importance to state that this is only a proof-of-principle experiment,” stressed Dr. Milagre, “It was done in a dish, in laboratory settings, to see if it was at all possible to rejuvenate cells.”

“The vectors and proteins used in this study can be dangerous to normal cells, having the capacity of turning them into cancer cells. This is only the first step, and it is very far from a clinical solution,” she said.

When asked how these findings may contribute toward treating age-related conditions such as heart disease, diabetes, and neurological disorders, Dr. Cutler said:

“This research is far too preliminary and a bit too unlikely, to take particularly seriously at this stage. iPSC research is some of the most important going on in the medical field. If these techniques really do work and are generalizable, they could simplify the process of getting new ‘cells’ to give back to a patient.”

The researchers’ next aim is to see if the technology may also work on other tissues such as muscle, liver, and blood cells.

They ultimately hope that their findings will contribute to efforts to extend the human healthspan—as opposed to life span—so people can age more healthily.