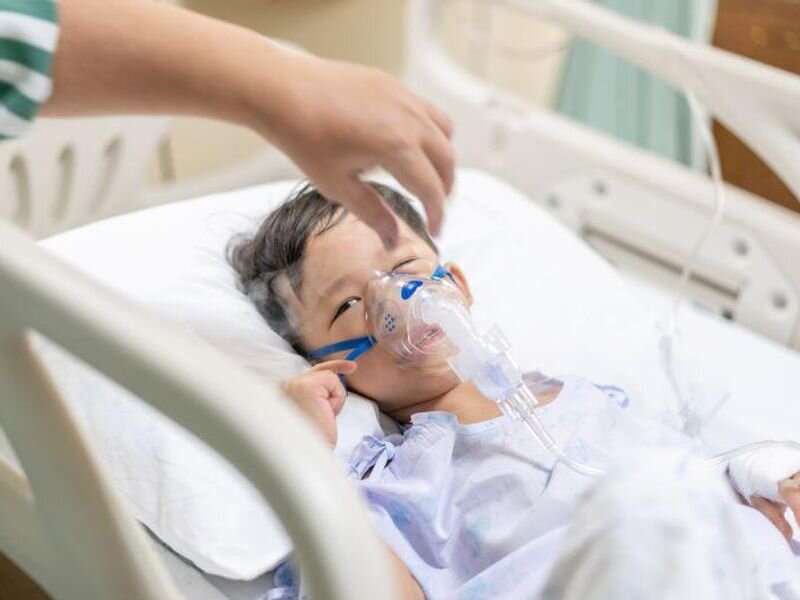 Survival of pediatric intensive care unit (PICU) hospitalization for respiratory failure is associated with a reduction in IQ scores relative to matched biological siblings, according to a study published in the March 1 issue of the Journal of the American Medical Association.

The researchers found that compared with their matched siblings, patients had a lower mean estimated IQ (101.5 versus 104.3). In terms of secondary outcomes, significantly lower scores on nonverbal memory, visuospatial skills, and fine motor control were seen for patients, and they had significantly higher scores on processing speed than matched siblings. No significant differences were seen for the remaining secondary outcomes.