A new study has identified a possible link between negative repetitive thinking and the key signs of dementia. 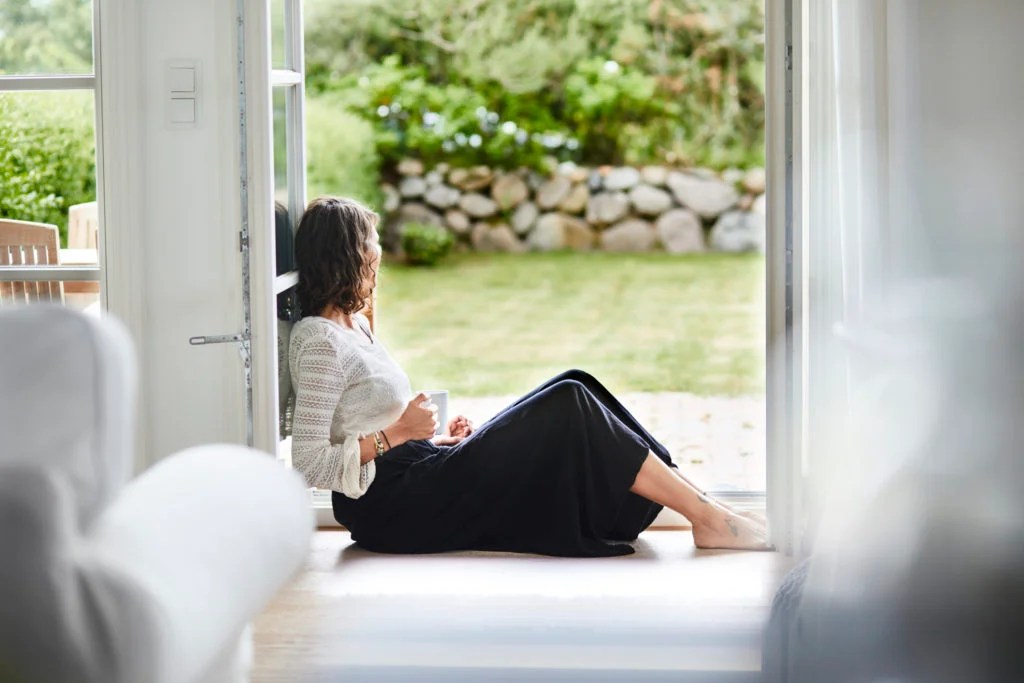 New research has suggested a link between the key signs of dementia, the buildup of proteins in the brain and cognitive decline, and repetitive negative thinking (RNT).

The research, published in the journal Alzheimer’s & Dementia, lays the groundwork for future research to explore how the link may function, and if psychological therapies that treat RNT can inhibit Alzheimer’s and other dementias.

According to the Center for Disease Control and Prevention (CDC), dementia is a term that represents a variety of diseases characterized by cognitive decline. Characteristics include difficulty remembering, thinking, or making decisions that adversely affect a person’s everyday life.

The most common type of dementia is Alzheimer’s disease. In 2014, there were as many as 5 million people in the United States with Alzheimer’s. It typically affects people over the age of 60, but in rare cases can affect young people as well.

Alzheimer’s is a degenerative disease, meaning that it gets worse over time. A person may initially have trouble remembering things or difficulty concentrating. As the severity increases, Alzheimer’s can result in a person being unable to remember who family or friends are, carry on a conversation, or respond to the world around them.

It is not yet clear precisely what causes Alzheimer’s disease, and as the CDC points out, there are likely to be several factors at play.

There is currently no cure for Alzheimer’s. Treatments typically focus on medical management to temporarily reduce symptoms and behavioral changes that may slow down the disease’s progression.

Previous research has suggested that psychological factors, such as depression and anxiety, may also have a relationship with Alzheimer’s disease. This has led researchers to develop the concept of cognitive debt as a risk factor for Alzheimer’s disease, which they suggest is acquired by RNT.

Central to RNT are processes of rumination — repeatedly thinking about the past — and worry, being concerned about the future.

The authors of the present study wanted to explore in more detail the relationship between RNT and the key signs of Alzheimer’s disease, which are the buildup of proteins in a person’s brain and cognitive decline.

Scientists believe that the buildup of these structures is key to the development of Alzheimer’s.

Link between RNT and Alzheimer’s

The authors found that the greater someone’s RNT, the more rapid their cognitive decline. They also found these people were more likely to have significant deposits of tau and amyloid proteins.

According to the lead author of the study Dr. Natalie Marchant of University College London, United Kingdom, “[d]epression and anxiety in mid-life and old age are already known to be risk factors for dementia. Here, we found that certain thinking patterns implicated in depression and anxiety could be an underlying reason why people with those disorders are more likely to develop dementia.

“Taken alongside other studies that link depression and anxiety with dementia risk, we expect that chronic negative thinking patterns over a long period of time could increase the risk of dementia. We do not think the evidence suggests that short-term setbacks would increase one’s risk of dementia.

“We hope that our findings could be used to develop strategies to lower people’s risk of dementia by helping them to reduce their negative thinking patterns.”

The authors noted some limitations to their study. For example, while an association between RNT and key signs of Alzheimer’s seems likely, the causal relationship between them is not yet clear.

The study’s authors believe it is likely that RNT contributes to Alzheimer’s in some way, possibly elevating a person’s stress levels. However, they could not discount the possibility that early signs of Alzheimer’s could lead to RNT.

In either case, the study makes clear a promising area of research for future exploration and provides further evidence about the importance of taking mental health seriously.

According to a co-author of the study Dr. Gael Chételat of the Institut National de la Santé et de la Recherche Médicale and the Université de Caen-Normandie in France, “[l]ooking after your mental health is important, and it should be a major public health priority, as it’s not only important for people’s health and well-being in the short term, but it could also impact your eventual risk of dementia.”