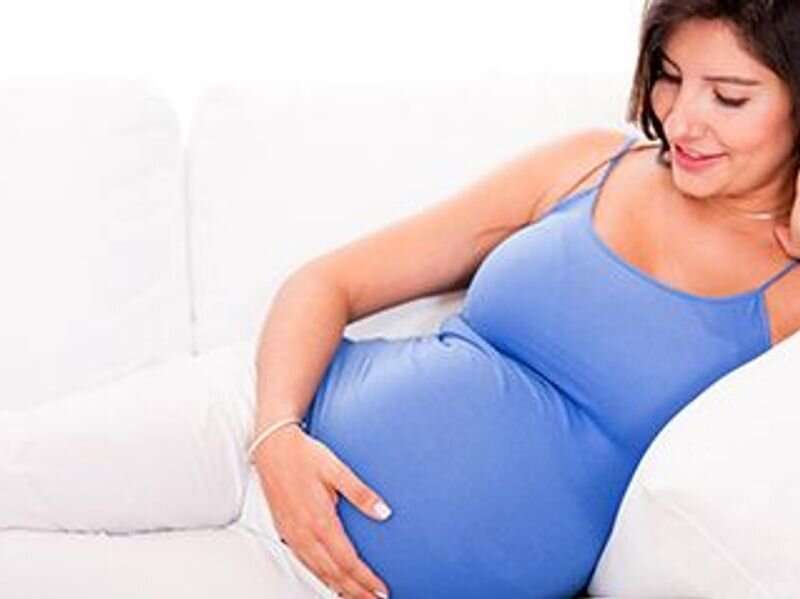 For women with subsequent pregnancy, iliac vein stents demonstrate good peripregnancy and postpregnancy stent patency, according to a study published online in the March 1 issue of the Journal of Vascular Surgery: Venous and Lymphatic Disorders.

Peter J. Pappas, M.D., from the Center for Vein Restoration in Greenbelt, Maryland, and colleagues conducted a retrospective chart review and email survey to identify women who were treated with iliac vein stenting and who had subsequent pregnancies. A total of 15 women with 16 iliac vein stents (one patient had two stents placed at the initial procedure) and who had 17 subsequent pregnancies (two women were pregnant twice) were identified from January 2014 to December 2020. The average interval was 350 ± 287 days between stenting and conception.

Stent location was in the right common/right external iliac veins in one patient and left common/external iliac veins in 14 patients before pregnancy. Thirteen Boston Scientific Wallstents and three Bard Venovo stents were used. Before pregnancy, one patient with a Wallstent required stent extension. The researchers identified 16 term and one premature delivery of single infants. In 11 of 17 pregnancies, patients were treated with enoxaparin for stent-related thrombosis prophylaxis. Five patients had no prophylaxis, and the status was unknown for one pregnancy. A stent venoplasty was performed in one asymptomatic patient after delivery.