Fewer young people are being tested for sexually transmitted infections despite a sharp rise in cases.

The number of 18 to 24-year olds being tested for chlamydia, the most common sexual infection, has fallen by a quarter in five years.

But the proportion testing positive has increased to almost one in ten, with 128,000 cases a year in England.

Cases of syphilis have jumped by 12 per cent, according to the Royal College of Nursing. 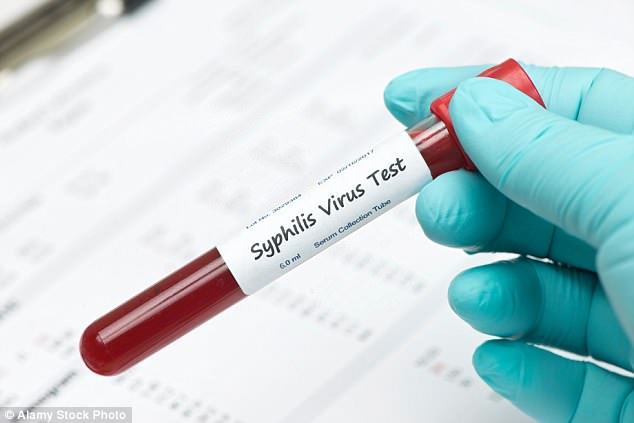 Experts said the falling levels of testing were a ‘major risk to public health’.

Helen Donovan, Professional Lead for Public Health at the Royal College of Nursing, said: ‘This is a worrying picture of understaffed services going to extreme lengths to try to cope, even turning people away – the last thing a health professional ever wants to do.

‘If people are not able to access services then serious STIs could go undiagnosed and untreated – it is a major risk to public health.’

The NHS currently spends an estimated £620million a year treating STIs and some cause very serious complications, including infertility. 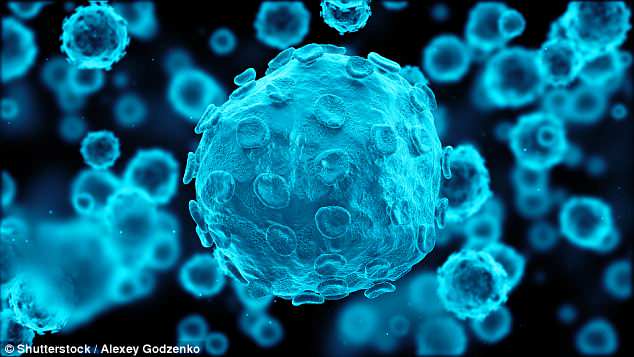 Chlamydia can also be very dangerous for pregnant women and lead to miscarriage or the baby being born with disabilities.

The report also warned against a move for more self-testing and online-only services in place of clinics and face-to-face services.

Nurses say staff shortages at sexual health clinics have meant some were turned away.

A survey of 600 nurses working in the field found most had turned away patients because there were insufficiently resourced.

This has led to fears people could be more at risk of STIs from HIV to drug-resistant gonorrhoea.

The impact of STIs remains greatest in heterosexuals aged 15-24 years, black ethnic minorities and gay, bisexual and other men who have sex with men, it said.

Six in ten said there had been a reduction in the number of registered nurses where they work, with the majority pointing to recruitment freezes as the reason behind shortages.

Dr Olwen Williams, President of the British Association for Sexual Health and HIV (BASHH), said: ‘These important findings provide yet more evidence that sexual health services have reached tipping point in this country.

‘Despite the best efforts of staff to maintain standards, persistent and damaging cuts to the local authority public health budget in recent years have led to clinic closures and a worrying increase in the number of patients being unable to access the care they need.

‘With the recent emergence of multi-drug resistant gonorrhoea and record levels of syphilis, these cuts have come at the worst possible time.’