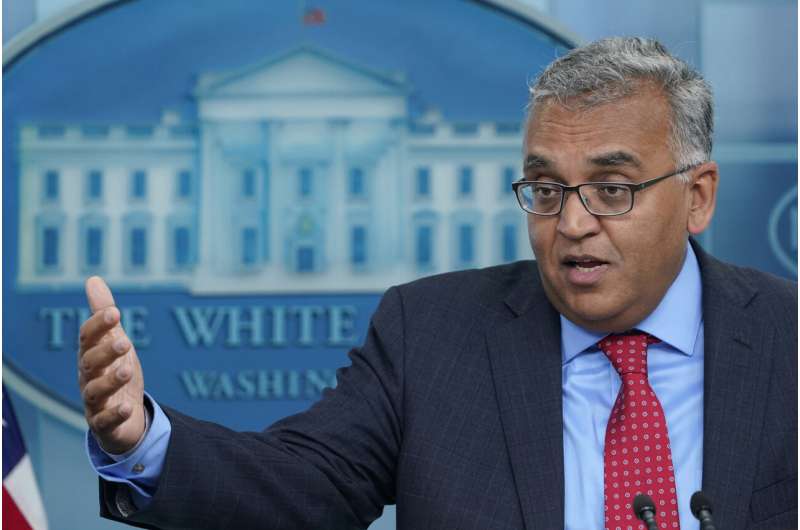 The White House on Thursday announced more steps to make the antiviral treatment Paxlovid more accessible across the U.S. as it projects COVID-19 infections will continue to spread over the summer travel season.

The nation’s first federally backed test-to-treat site is opening Thursday in Rhode Island, providing patients with immediate access to the drug once they test positive. More federally supported sites are set to open in the coming weeks in Massachusetts and New York City, both hit by a marked rise in infections.

Next week, the U.S. will send authorized federal prescribers to several Minnesota-run testing sites, turning them into test-to-treat locations. Federal regulators have also sent clearer guidance to physicians to help them determine how to manage Paxlovid’s interactions with other drugs, with an eye toward helping prescribers find ways to get the life-saving medication to more patients.

Despite a nationwide surge in COVID-19 cases, deaths from the virus have remained largely stable over the past eight weeks, as vaccine booster shots and widely accessible treatments have helped to delink infections and mortality.

Confirmed infections in the U.S. have quadrupled since late March, from about 25,000 a day to more than 105,000 daily now. But deaths, which have tended to lag infections by three to four weeks over the course of the coronavirus pandemic, have declined steadily and are now plateaued at fewer than 300 per day. 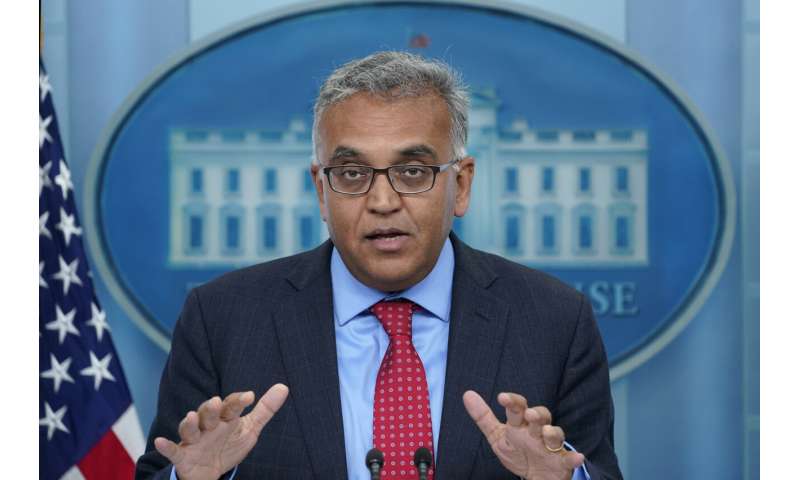 It’s the first time in the course of the pandemic that the two have not trended together, said White House COVID-19 coordinator Dr. Ashish Jha. He called it an important development in helping Americans get back to normal life.

“What has been remarkable in the latest increase in infections we’re seeing is how steady serious illness and particularly deaths are eight weeks into this,” he said. “COVID is no longer the killer that it was even a year ago.”

Jha said that given the wider use of at-home rapid tests, whose results often go unreported to public health officials, the true number of daily infections is likely 200,000 or more—double the reported rate—which he said only makes the death rate plateau more significant.

He credited vaccines but also a more than four-fold increase in prescriptions over the last six weeks for the highly effective treatment Paxlovid.

Jha said about 25,000 to 30,000 courses of Paxlovid are being prescribed each day. When administered within five days of symptoms appearing, the drug has been proven to bring about a 90% reduction in hospitalizations and deaths among patients most likely to get severe disease. 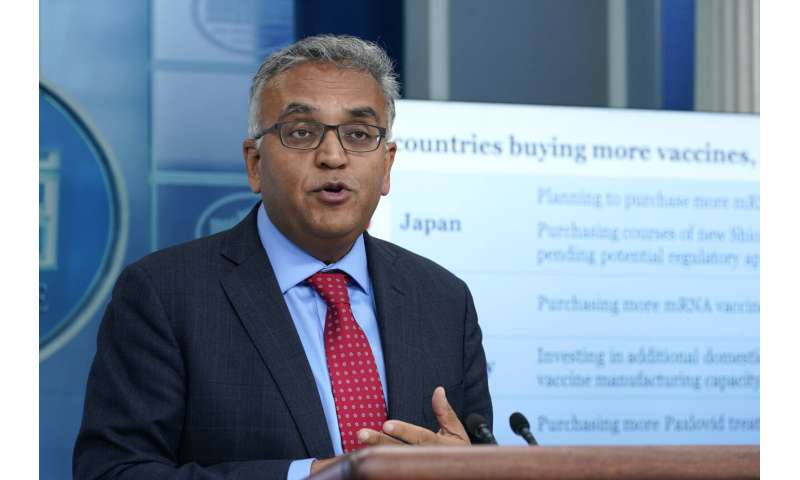 Due to a change in the way Paxlovid is allocated to states, the number of pharmacies where it is available has doubled in the last month to almost 40,000.

“We are now at a point where I believe fundamentally most COVID deaths are preventable, that the deaths that are happening out there are mostly unnecessary, and there are a lot of tools we have now to make sure people do not die of this disease,” Jha told The Associated Press on Wednesday.

As the summer months approach, Jha said the “number one” thing people need to do is to “go and get boosted”—and if they have a breakthrough infection, they should consult with their doctor about getting Paxlovid. He said gatherings of all sizes can take place more safely because of the tools available—if people make use of them.

“In places in the country where boosting rates are much lower, where the infection is starting to spread more, I am absolutely concerned that we’re going to see, unfortunately, we may see more serious illness,” he said.

“Being vaccinated and boosted is a huge part of making sure that those kinds of activities are substantially safer,” he added. “And then, of course, we want to make Paxlovid as widely available across the entire country, so that if you do end up getting a breakthrough infection, you’re still protected against serious illness.” 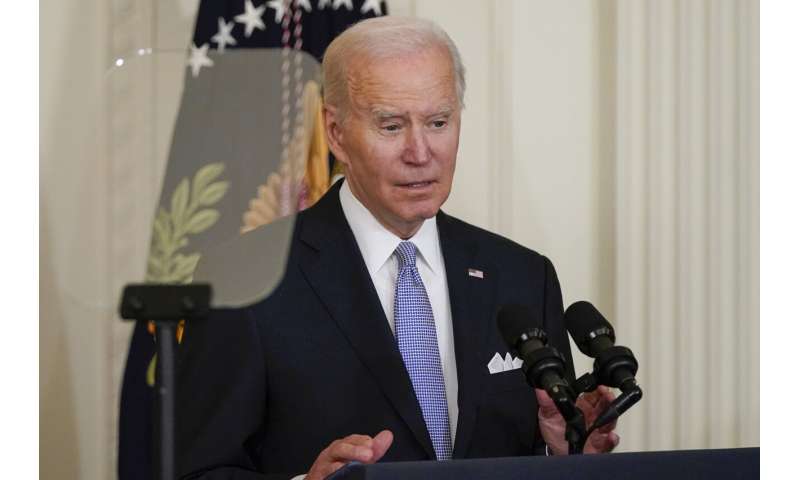 The U.S. has ordered 20 million courses of Paxlovid from the drugmaker Pfizer, and the country risks running out this winter if the drug continues to be used widely. The White House has been pressing Congress for additional funds for months to support purchasing more Paxlovid and other treatments, as well as additional boosters.

While the administration has started planning for the potential need to ration the federal supply of vaccines if Congress doesn’t act, Jha said right now his message to prescribers is that they shouldn’t worry about the supply.