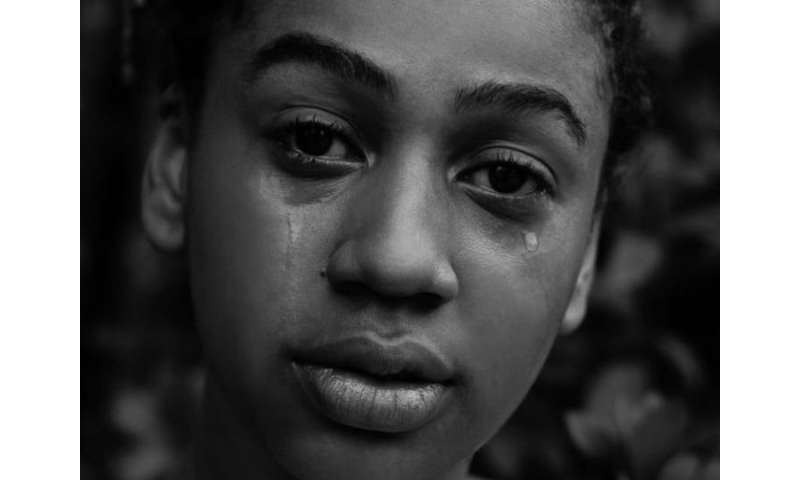 Approximately 8.3 million adults in the United States reported thinking about suicide last year, according to the Centers for Disease Control and Prevention. While thoughts and deeds are clearly different, University of Houston professor of psychology Rheeda Walker has examined both and finds that current approaches to suicide prevention are troubling, because they usually consist of a “one-size-fits- all approach.”

“It’s important to realize that in the United States twice as many people die by suicide as by homicide, and as we talk more about suicide I want us to resist assuming that suicide risk is the same for everybody,” said Walker, who reported her findings on sociodemographic and mental health predictors of suicide thoughts and attempts in the Journal of Nervous and Mental Disease

Walker and colleagues analyzed data collected for 336,482 adults who participated in the 2008-to-2013 National Survey on Drug Use and Health, dividing the list along ethnic lines to include whites, blacks, Latinos, Asian or Pacific Islanders (A/PI), American Indian or Alaska Native (AI/AN) and those who identify as multiracial.

Among the highlights from Walker’s findings: 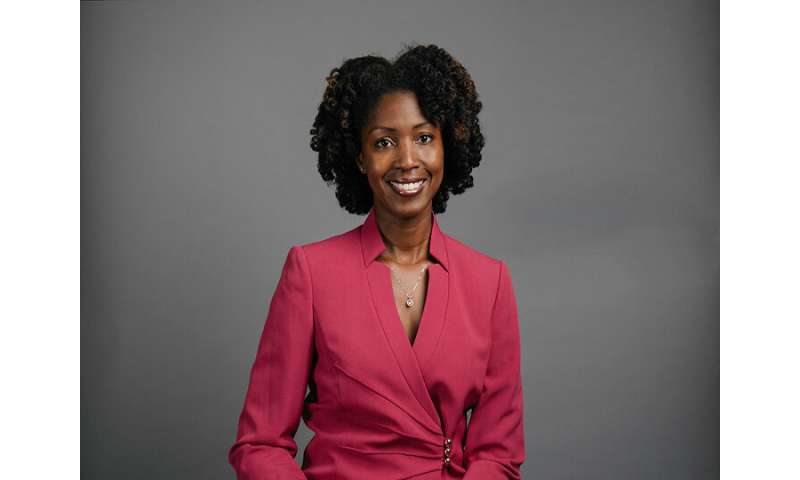 “Risk factors are not universal among ethnic groups,” said Walker, who admits it is very common for mental health professionals to point to depression as the immediate reason for a death by suicide. “Depression was not a meaningful predictor of suicide attempts or thoughts for all of the groups.” Walker’s previous work identified protective factors among black adults as the reason depression may not rise as a precursor.

“Consistently across studies we see that African Americans are very religious compared to other groups and that may buffer the impact of depression in those groups,” said Walker.

Walker also reports that the predictors for suicide attempts and suicide ideation, or thinking of the act, are different.

Her research provides a window into new suicide risk profiles needed for a rapidly changing America, she said. The U.S. Census Bureau projections reflect a racial and ethnic composition that is rapidly changing. These projections suggest that the majority of the American population will be composed of “minority” individuals by 2044.