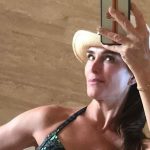 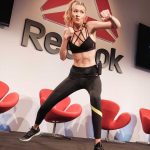 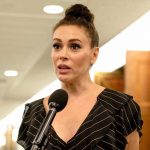 Alyssa Milano has revealed that she chose to have two abortions more than 25 years ago. In the latest episode of her podcast, Alyssa Milano: Sorry Not Sorry, the actress opened up about her personal experience with abortion — which she says happened twice in 1993, within months of one another, when she was in her
Read More 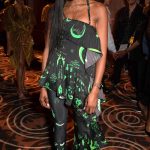 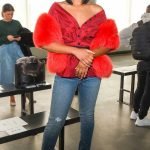 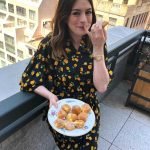 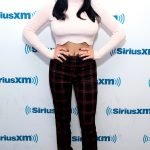 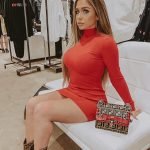 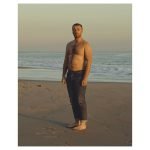 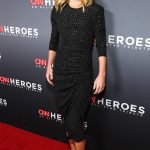 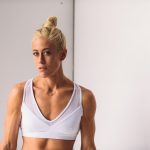 Even though the holiday season is full of indulgent temptations, celebrity trainer Lacey Stone says it’s possible to maintain your healthy routine. The Revenge Body star tells PEOPLE there are a few strategies to try in order to stay in shape — one of which is her new virtual training program (see a workout clip
Read More 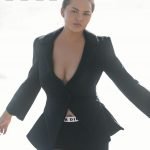 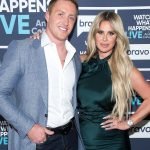 Kim Zolciak-Biermann may be happy about her recent plastic surgery, but apparently her husband Kroy Biermann was not as thrilled. One week after undergoing a breast reduction, the Real Housewives of Atlanta star opened up on her weekly podcast — alongside her husband of seven years — about her choice to downsize. “It’s like, you know what? I’m
Read More 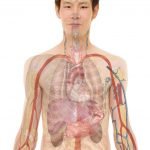 The hotter our body temperature, the more our bodies speed up a key defence system that fights against tumours, wounds or infections, new research by a multidisciplinary team of mathematicians and biologists from the Universities of Warwick and Manchester has found. The researchers have demonstrated that small rises in temperature (such as during a fever)
Read More
Health Problems