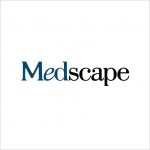 NEW YORK (Reuters Health) – In a first-in-human trial, a nanotherapeutic, NU-0129, penetrated the blood-brain barrier after infusion into eight patients with recurrent glioblastoma, showing some efficacy and no severe side effects. “This is the first time a nanotherapeutic has been shown to cross the blood-brain barrier when given through intravenous infusion,” Dr. Priya Kumthekar
Read More 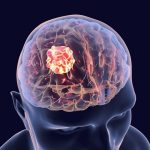 It is important to remember that no two persons with brain cancer tend to show same symptoms or signs. In addition, brain tumors and cancers may be sometimes difficult to diagnose as most of their symptoms and signs are commonplace and sometimes overlap with other ailments. That said, the severity and extent of symptoms caused
Read More 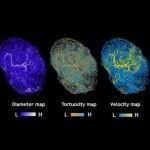 Melanoma is one of the most aggressive types of skin cancer, but recent advances in targeted therapies have improved the prognosis for many patients. Unfortunately, for some patients these positive outcomes are not long lasting, due to the development of drug resistance and tumor recurrence. Moffitt Cancer Center researchers have discovered a mechanism by which
Read More
Health Problems