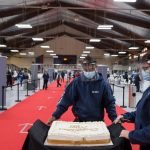 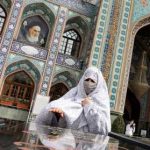 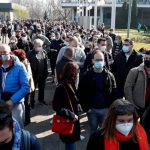 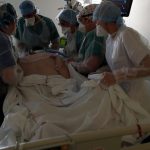 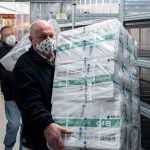 BRUSSELS — Australia is seeking assurances from the European Union’s executive arm that future shipments of vaccines will not be blocked, after Italy banned a large export of the AstraZeneca coronavirus shots. The shipment to Australia of more than a quarter-million doses was blocked from leaving the 27-nation bloc — the first use of an
Read More

For years, doctors and scientists have known very little about why patients can receive drugs successfully for months, or even years, before developing a drug resistance. New University of Minnesota Medical School research proposes that there is a cellular as well as molecular cause to this phenomenon in colon cancer, with potential application to other
Read More
Health Problems