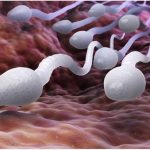 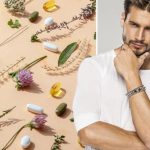 A systemwide change to the culture and climate in higher education is needed to prevent and effectively respond to sexual harassment, says a new report from the National Academies of Sciences, Engineering, and Medicine. There is no evidence that current policies, procedures, and approaches — which often focus on symbolic compliance with the law and
Read More
Health Problems