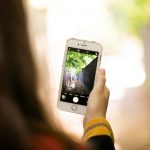 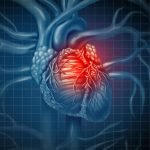 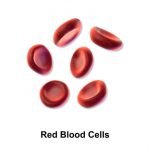 A Duke University research team has found a way to help sporting officials detect whether an athlete’s blood has been doped by an infusion of their own stored blood. While tests have been developed to detect two of the three most common methods of dramatically boosting the oxygen-carrying capacity of a competitor’s blood, so-called “autologous”
Read More 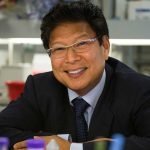 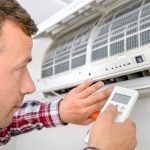 Warning to office managers during the heatwave: Scientists discover workers in offices without air conditioning are slower as soaring temperatures make it harder for the brain to work and affect memory Office workers may be finding work a struggle during the ongoing heatwave But that is not because they would rather be on the beach,
Read More
Health Problems