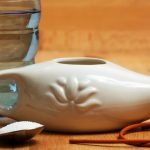 ‘There were these amoeba all over the place just eating brain cells.’ A 69-year-old Seattle woman has died after a brain-eating amoeba entered her sinus cavity when she improperly used a neti pot, the Seattle Times is reporting. The unidentified woman was admitted to Seattle’s Swedish Medical Center in January after suffering a seizure. Following
Read More 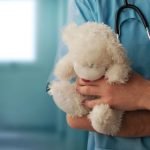 Allison Eaglespeaker lost her battle with influenza B and pneumonia on Saturday. Six-year-old Allison Eaglespeaker, a kindergartner at Russell Elementary, lost her battle with influenza strain B and pneumonia on Saturday. Recorded as the first pediatric death for Montana, she is actually the sixth child to have died in this year’s flu season, according to
Read More 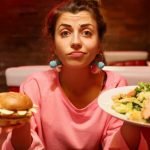 Some researchers fear that memes which normalize bad eating habits could lead to teenage obesity. You see memes everywhere on social media. Many of them are hilarious, others share heartfelt sentiments, and others can be deemed downright offensive. However, memes that normalize bad eating habits and behaviors have been openly criticized by academics after a
Read More 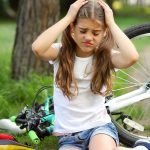 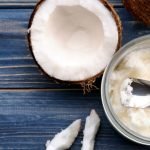 Coconut oil has been heralded as a healthy alternative and a poison but, which is true? In a recent lecture, professor Karin Michels from the University of Freiburg made the claim that the latest health fad, coconut oil, is “pure poison.” As a previous Inquisitr article points out, Michels is also a professor at the
Read More 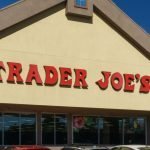 Some salads and wraps that are sold by several large retailers have been recalled due to concerns over Cyclospora parasites in romaine lettuce. The products in question originate from Caito Foods LLC in Indianapolis. Health officials cited that the items exposed to contamination were beef, pork and poultry salad and wrap products. The biggest name
Read More 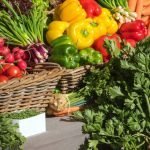 State and local health officials continue the search to identify how 56 people got sick with the infection. Health officials in Texas remain baffled after 56 cases of cyclosporiasis have been reported since May. The illness is an infection of the intestines caused by ingesting food or water contaminated with the cyclospora parasite and investigators
Read More 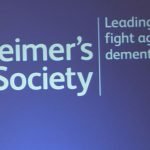 It’s a disease the slowly over time robs a person of their memories and eventually their life but as yet, researchers haven’t been able to figure out what causes Alzheimer’s disease, never mind how to stop it or even better, reverse the damage and cure it. Yet in a landmark study that was published in
Read More 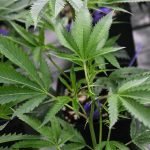 The study shows that marijuana can make the pain threshold worse. Advocates of medical marijuana often bring up the belief that it could help increase pain tolerance or provide relief to those suffering from some sort of chronic pain. New research, however, points to the exact opposite and suggests that pot smokers might actually become
Read More 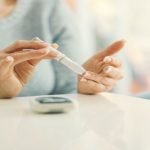 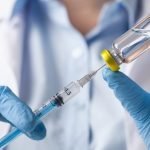 The study is designed to help scientists come up with more effective flu vaccines following one of the worst flu seasons in recent years. Saint Louis University is willing to pay $3,500 to anyone who’s willing to stay in “Hotel Influenza,” a remodeled hotel where participants run the risk of contracting the flu during a
Read More
Health Problems