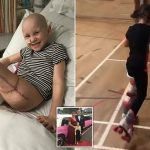 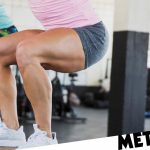 If you’re getting bored of being stuck in the house with the same five Christmas films on repeat – it might be time to get moving. Shake of the festive funk and work up a sweat with a simple but effective workout you can do without even leaving your living room. You might just need
Read More 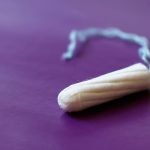