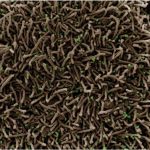 Researchers in the United States who tracked the evolution of severe acute respiratory syndrome coronavirus 2 (SARS-CoV-2) in an immunocompromised patient found that convalescent plasma therapy was associated with the emergence of viral variants that were less susceptible to neutralizing antibodies. The SARS-CoV-2 virus is the agent responsible for the coronavirus 2019 (COVID-19) pandemic that
Read More 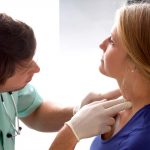 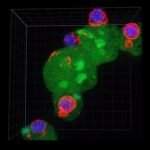 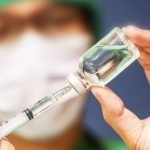 Scientists have developed a cancer “vaccine” that can help trigger your immune system to attack cancer cells in your body, according to the results of a small but promising new study. The study, which was published in the journal Nature Medicine, investigated the results of the treatment in 11 patients with lymphoma, a cancer of
Read More

A Massachusetts General Hospital (MGH) research team has identified interaction between two elements of the immune system as critical for the transformation of a protective immune response into chronic, cancer-promoting inflammation. In their report published in PNAS, the investigators demonstrate that elevated levels of the immune factor IL-33 and regulatory T cells (Tregs), which suppress
Read More
Health Problems