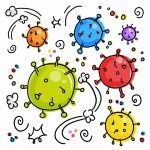 Chile on Monday lifted strict coronavirus lockdown measures for millions of people in the capital Santiago, a month ahead of a key referendum to amend the dictatorship-era constitution. Most of the capital’s seven million population moved to phase three of a five-step deconfinement plan, allowing the reopening of bars and restaurants as well as regional
Read More 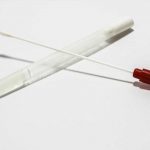 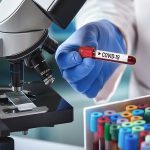 (HealthDay)—Millions of much-needed testing kits for COVID-19 are on the way to clinics and labs nationwide, Vice President Mike Pence told reporters during a White House briefing Monday evening. Pence heads the Trump Administration coronavirus task force. He said the group reached out to governors from 47 states on Monday and was “able to confirm
Read More 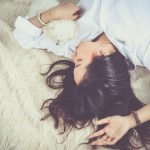 In a trial of one of the main class of prescription sleeping pills, half the participants slept through a fire alarm as loud as someone vacuuming next to their bed. But a newer alternative preserves the ability to wake in response to danger signals, according to a new research. Published this week in Frontiers in
Read More

WEDNESDAY, Oct. 24, 2018 — Polluted air may trigger as many as 33 million asthma-related emergency room visits globally each year, a new study finds. “Millions of people worldwide have to go to emergency rooms for asthma attacks every year because they are breathing dirty air,” said study lead author Susan Anenberg, of George Washington
Read More 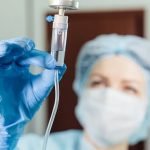 Common operations including caesarean sections and hip replacements could become LETHAL due to growing resistance to antibiotics, health officials warn Public Health England said cases of antibiotic-resistant blood infections on rise Crisis is getting worse amid growing concerns that drugs are losing their power Figures revealed there were 16,504 cases where antibiotics didn’t work last
Read More

Treating severe skin conditions with UV light rather than creams, pills and injections could save the NHS millions of pounds while improving patient outcomes, according to a new University of Dundee study. Dr. John Foerster and colleagues from the University’s School of Medicine found the annual per-patient cost of filtered UV light treatment, known as
Read More 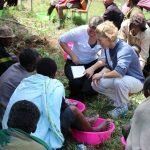 Researchers at Brighton and Sussex Medical School (BSMS) are asking governments in the developing world to adopt a low-cost, community-based approach to prevent acute attacks that occur in patients with a devastating neglected tropical disease. A new study published in The Lancet Global Health shows that a simple package of self-care significantly reduced “acute attacks”
Read More

A single foodborne outbreak could cost a restaurant millions of dollars in lost revenue, fines, lawsuits, legal fees, insurance premium increases, inspection costs and staff retraining, a new study from researchers at the Johns Hopkins Bloomberg School of Public Health suggests. The findings, which will be published online on Apr. 16 in the journal Public
Read More
Health Problems