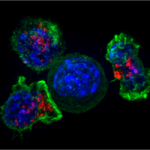 Using a non-invasive imaging technique that measures the stiffness of tissues gives crucial new information about cancer architecture and could aid the delivery of treatment to the most challenging tumours, new research shows. Magnetic resonance elastography was able to visualise and measure how stiff and dense tumours are in mice. The technique, which can be
Read More 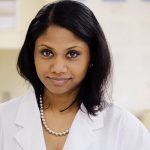 Researchers at the University of Toronto and University Health Network have found that standard pathology grading for the most common type of pancreatic cancer can be improved to better predict patient outcomes. The research shows that conventional, histological analysis of pancreatic tumours—based in part on morphology, or shape and structure—can better predict outcomes by taking
Read More 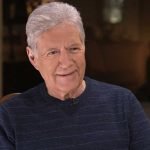 Jeopardy! host Alex Trebek is grateful at how well his body has responded to chemotherapy for his stage 4 pancreatic cancer — but his next mission, other than to make a full recovery, is to help shine a light on the disease so more can be done to help combat it. “The difference between the other
Read More 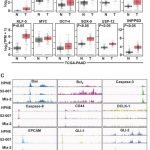 A physician-scientist at the University of Arizona Cancer Center investigated a novel treatment for pancreatic cancer patients whose tumors exhibited a harmful genetic mutation. The results, in which a type of drug called a PARP inhibitor showed early promise in treating pancreatic cancer in patients with mutations in the BRCA gene, were published online last
Read More 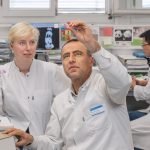 A new anti-cancer drug may be effective against a wider range of cancers than previously thought. Using a mouse model and samples taken from cancer patients, a team from the Technical University of Munich (TUM) has shown that a new class of drugs known as SHP2 inhibitors is also effective against aggressive, hard-to-treat tumors such
Read More 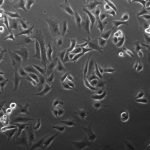 A type of molecular ‘rabble-rouser’ that triggers pancreatic cancer to become aggressive and spread around the body has been identified by scientists. The team behind the early-stage research, led by Imperial College London and funded by Pancreatic Cancer UK, say the findings may open avenues for treatments that target these molecules. The molecules, called microRNAs,
Read More
Health Problems