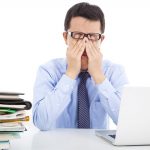 A team of New Jersey researchers has shown that changes in perceptual certainty and response bias, two central metrics of signal detection theory (SDT), correlate with changes in cognitive fatigue. They also show that SDT measures change as a function of changes in brain activation. This finding was reported in Frontiers in Psychology on January
Read More 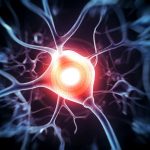 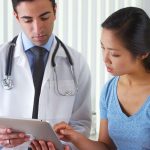 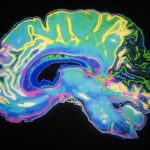 How come we don't hear everything twice: After all, our ears sit on opposite sides of our head and most sounds do not reach both our ears at exactly the same time. While this helps us determine which direction sounds are coming from, it also means that our brain has to combine the information from
Read More 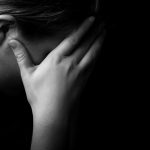 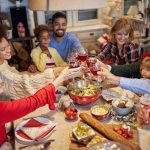 Social network users risk becoming more and more addicted to social media platforms even as they experience stress from their use. Social networking sites (SNS) such as Facebook and Instagram are known to cause stress in users, known as technostress from social media. However, when faced with such stress, instead of switching off or using
Read More

“Birds of a feather flock together” or rather “opposites attract”? The recently published study on male macaques in Thailand speaks for the former: Behavioral biologists from the German Primate Centre — Leibniz Institute for Primate Research and psychologists from the University of Göttingen have observed that the more similar male Assamese macaques are in their
Read More

A new mathematical analysis suggests that migration can generate patterns in the spatial distribution of individuals that promote cooperation and allow populations to thrive, in spite of the threat of exploitation. Felix Funk and Christoph Hauert of the University of British Columbia, Vancouver, present these findings in PLOS Computational Biology. Cooperation between individuals is necessary
Read More

Organisms on this planet, including human beings, exhibit a biological rhythm that repeats about every 24 h to adapt to the daily environmental alteration caused by the rotation of the earth. This circadian rhythm is regulated by a set of biomolecules working as a biological clock. In cyanobacteria (or blue-green algae), the circadian rhythm is
Read More 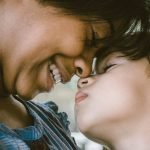 Each May, the United States celebrates Mother’s Day, and for good reason. According to surveys I’ve conducted, over 25% of Americans cite their mother as their number one hero. Fathers come in a distant second at 16%. Moms are indeed the mother of all heroes. More than 60 years ago, psychologist Abraham Maslow proposed his
Read More

The causes for bipolar disorders in the genes? People suffering from bipolar disorder, experience the day-to-day a roller coaster ride of emotions. The feeling of the sky can change in a highly scattering up to very sad within the shortest period of time. In bipolar disorder, manic phases with delusions of grandeur and severely depressed
Read More

A KAIST research team identified the intrinsic control architecture of brain networks. The control properties will contribute to providing a fundamental basis for the exogenous control of brain networks and, therefore, has broad implications in cognitive and clinical neuroscience. Although efficiency and robustness are often regarded as having a trade-off relationship, the human brain usually
Read More

Research suggests that having a happy spouse leads to a longer marriage, and now study results show that it’s associated with a longer life, too. The study was published in Psychological Science, a journal of the Association for Psychological Science. “The data show that spousal life satisfaction was associated with mortality, regardless of individuals’ socioeconomic
Read More
Health Problems