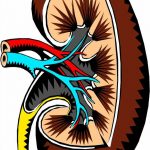 In an analysis of patients on hemodialysis in New York City, there were substantial racial/ethnic disparities in COVID-19 rates that were not explained by neighborhood social vulnerability. The findings appear in an upcoming issue of JASN. The COVID-19 pandemic has disproportionately affected socially disadvantaged groups, including Black and Hispanic individuals, those with limited English proficiency,
Read More 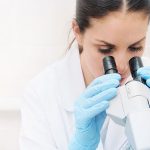 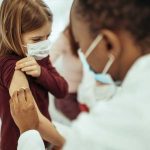 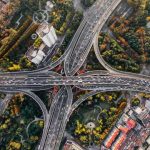 Richer countries were more likely to see rates of COVID-19 fall faster during the first wave of the pandemic, according to new research published in the journal Frontiers in Public Health. The study by Anglia Ruskin University (ARU) professors Shahina Pardhan and Nick Drydakis examined economic indicators in 38 European countries, such as Gross Domestic
Read More 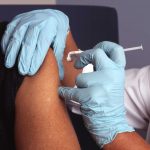 A leading University of Queensland academic is using his research to improve vaccination rates across the country. Dr. Tom Aechtner from UQ’s School of Historical and Philosophical Inquiry has launched the world’s first Massive Open Online Couse (MOOC), AVAXX101, dedicated to anti-vaccination and vaccine hesitancy. This MOOC works alongside a website, UQVaccinationChoice, to provide impartial
Read More 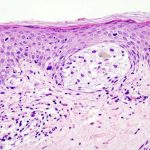 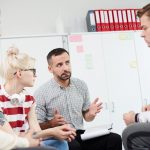 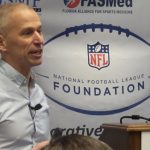 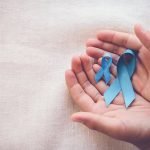 Prostate cancer and death rates have plummeted worldwide, study reveals About one in nine men develop prostate cancer over the course of their lives  In 1994, a blood test for the cancer was approved by the FDA  But the test led to over-diagnosis and has fallen out of favor  In 44 countries, prostate cancer rates
Read More

MONDAY, Feb. 11, 2019 — Rates of diabetes screening are high, with hemoglobin A1c (HbA1c) used less but more likely to result in clinical diagnosis, according to a study published online Feb. 6 in Diabetes Care. Joshua M. Evron, M.D., from the University of Michigan in Ann Arbor, and colleagues examined changes in screening among
Read More 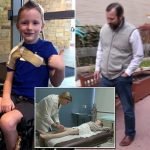 First-of-its-kind surgery allows child with mysterious polio-like disease to walk again – as CDC figures show rates are on the rise Brandon Noblitt, eight, of Greenville, South Carolina, came down with a common cold two years ago Within one week, he was left paralyzed and doctors diagnosed him with acute flaccid myelitis (AFM) His family
Read More

A multi-year review of all pediatric emergency response records in Houston found that Black infants comprised a significantly larger proportion of cardiac arrests than expected, more than four times more cases than in non-Hispanic White children, according to preliminary research to be presented in Chicago at the American Heart Association’s Resuscitation Science Symposium 2018, an
Read More 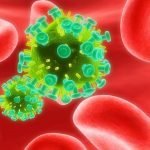 (HealthDay)—From 1997 to 2015 there was a considerable increase in HIV viral suppression rates among people living with HIV (PLWH), according to a study published online Aug. 21 in the Annals of Internal Medicine. Robin M. Nance, from the University of Washington in Seattle, and colleagues examined viral suppression trends among PLWH in a longitudinal
Read More 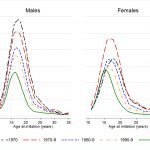 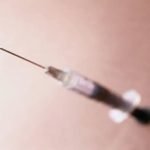