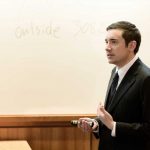 You might feel sad after looking closer at studies about happiness. That’s because an emotion that’s easy to experience is immensely difficult to measure, says Purdue University economist Timothy Bond. “Happiness research usually asks subjects to rank their happiness on a scale, sometimes with as little as three points: ‘not too happy,’ ‘pretty happy’ and
Read More 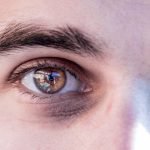 Research result: This color increases the risk for the winter Blues If in the autumn and Winter the days are short and mostly grey and rainy, in some people, the so-called winter depression. A researchers from the UK reported that people with a certain eye color are more prone to this disease. Dark and cold
Read More
Health Problems