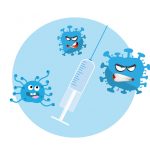 Europe’s medicines watchdog said Monday it had begun evaluating the use of Pfizer BioNTech’s COVID-19 vaccine for 12- to 15-year-olds, after a similar request in the United States. Its possible authorisation for children is seen as a crucial step towards achieving herd immunity. The European Medicines Agency’s human medicines committee “will carry out an accelerated
Read More 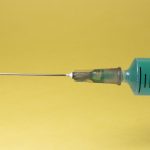 Serbia launched on Tuesday a mass COVID-19 vaccination campaign and became the first European country to use the Chinese-made Sinopharm jab. “It is the only way to return to normal life,” said Health Minister Zlatibor Loncar, the first who received the vaccine. “These are all very safe vaccines,” Loncar said as the state-run RTS television
Read More 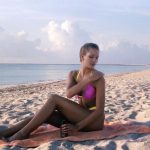 (HealthDay)—With many beaches and parks opening in time for Memorial Day, the American Cancer Society is reminding people to practice sun safety. Overexposing yourself to the sun increases your risk for skin cancer, which is the most common cancer in the United States, with almost 5.5 million cases each year. That’s more than breast, colon,
Read More 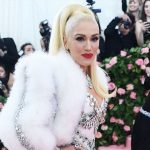 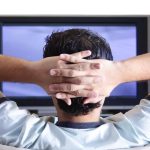 (HealthDay)—A new study proves that the old adage “use it or lose it” is definitely true when it comes to fitness. After just two weeks of sedentary behavior, formerly fit people had: A decline in heart and lung health Increased waist circumference Greater body fat and liver fat Higher levels of insulin resistance “The study
Read More 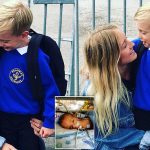 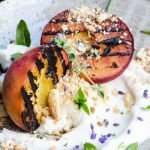 Mother’s Day doesn’t have to be strictly associated with a day of relaxing at the spa or chit-chatting over manicures. Instead, we suggest dressing up the backyard, firing up the grill and blending a batch of frozen margs. We honestly couldn’t think of a better way to spend the afternoon than with a Mother’s Day
Read More 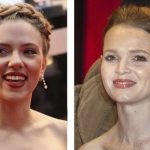 Our brains are incredibly good at processing faces, and even have specific regions specialized for this function. But what face dimensions are we observing? Do we observe general properties first, then look at the details? Or are dimensions such as gender or other identity details decoded interdependently? In a study published in Nature Communications, neuroscientists
Read More 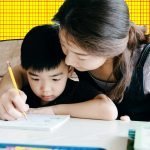 Do you ever wish you could be a fly on the wall in the teachers’ lounge as they prepare for the first day of school? Do you wonder what your child’s teacher wishes you’d do to help your kid succeed? We reached out to teachers to get their back-to-school "wish lists" for parents. Talk with
Read More

A Pakistani health official says a five-day anti-polio drive has been launched in the country to vaccinate millions of children under five years of age against the crippling disease. Aimal Khan, a spokesman with the anti-polio drive, says the campaign was launched on Monday amid tight security. He says a total of 23.8 million children
Read More
Health Problems