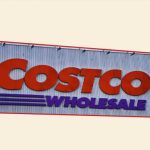 Ever since hot cocoa bombs went viral on Tiktok, many of us have tried at least one of the numerous versions released in stores and online (that is, if we were able to snag one before they sold out_ — or learned how to make hot cocoa bombs ourselves. The chocolatey creations quickly became an
Read More 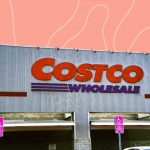 Although New Year’s was literally less than two weeks ago, that hasn’t stopped companies like Target and Costco from releasing Valentine’s Day themed items ahead of the holiday, and honestly, we’re all here for all of it. After the year we’ve had, we could all use some serious love. Although Valentine’s Day may look a
Read More 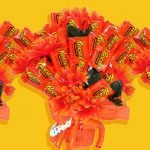