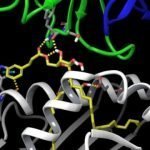 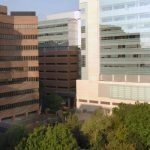 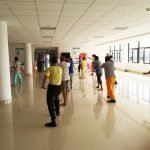 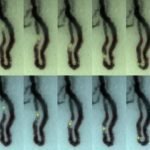 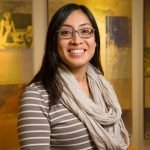 Latinos who are the most optimistic are more likely to have healthy hearts, suggests a new study of more than 4,900 people of Latino/Hispanic ancestry living in the U.S. “Each unit increase in a Latino adult’s level of optimism was associated with 3 percent higher odds of meeting the criteria for ideal cardiovascular health across
Read More
Health Problems