Skip to content
HomeHealth NewsHeart attack: New ‘wonder drug’ costing a few pence could cut the risk by 40 per cent

Heart attacks occur when there is a sudden loss of blood flow to a part of a person’s heart muscle. They come on suddenly and can prove to be fatal with 160,000 deaths from heart and circulatory diseases each year in the UK. Finding a drug that could limit the risk of heart attacks has long been researched.

A cheap, single pill taken only once a day has claimed to reduce the risk of heart attacks, strokes and sudden death in people over the age of 50 by 40 per cent.

According to the latest research in a large trial held in Iran, the study looked at the effectiveness of a so-called polypill.

The polypill is a four-in-one-therapy that aims to lower cholesterol and blood pressure and was first proposed more than 15 years ago.

The study involved more than 6,800 participants aged 50-75 from rural Iran, an area plagued with premature deaths from heart diseases.

Participants were followed up for five years. The authors of the study translated a much lower risk of having a cardiovascular event by taking polypill. 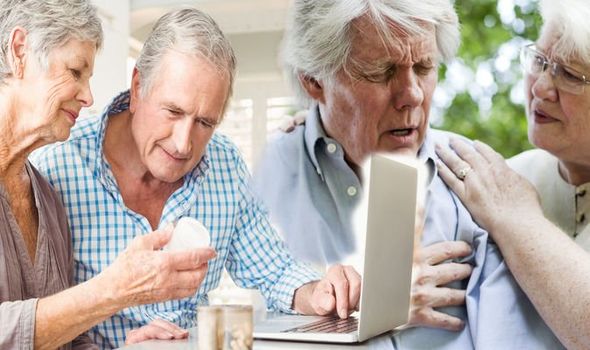 There was also signs that the pill even reduces some aspects of high blood pressure and cholesterol.

The study, published in the Lancet medical journal, was led by Tehran University of Medical Sciences.

Professor Reza Malekzadeh said: “Our research has shown a polypill prevents heart disease in a developing country and is an important step forward in preventing heart disease.

“It’s much simpler to give people one medication that manages a couple of risk factors at the same time. “ 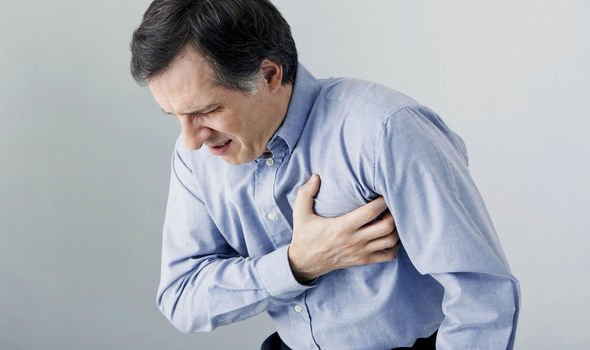 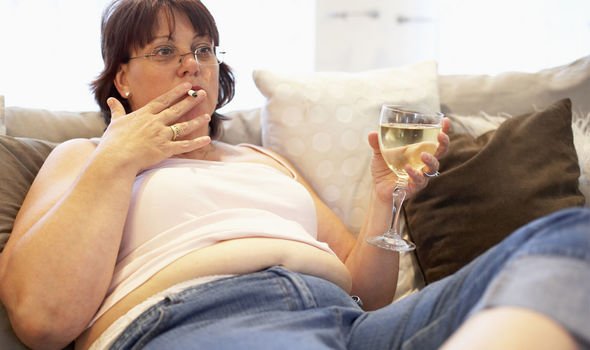 There has been a lot of talk about using this simple, fixed-dose combination drug for prevention of cardiovascular disease and I think we have shown that as a strategy it can work

Professor Tom Marshall, co-author of the study from the University of Birmingham

Professor Tom Marshall, co-author of the study from the University of Birmingham said: “There has been a lot of talk about using this simple, fixed-dose combination drug for prevention of cardiovascular disease and I think we have shown that as a strategy it can work.”

According to the World Health Organisation the eight risk factors for a person having a heart attack include alcohol use, tobacco use, high blood pressure, high body mass index, high cholesterol, high blood glucose, low fruit and vegetable intake, and physical inactivity.