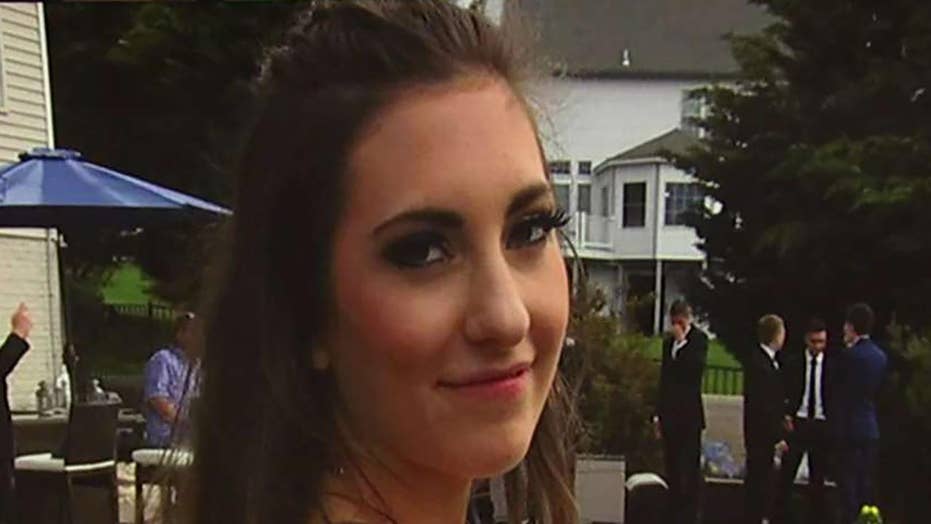 Did mold problems lead to the death of a University of Maryland freshman? Dr. Marc Siegel weighs in on ‘America’s Newsroom.’

Three more students at the University of Maryland have become sickened by the Adenovirus — less than a week after the school announced one student's death from a deadly strain of the virus.

The university health center's director, David McBride, said none of the new cases required hospitalization, according to Fox 45.

"Please remember that Adenoviruses are common causes of colds and are normally found in significant numbers of people at this time of year," he said. "There are strains that can cause more serious illness, but not every individual with an Adenovirus infection will follow a complicated course."

Olivia Paregol, an 18-year-old freshman at the school, died on Nov. 18 after suffering from the type 7 strain of the adenovirus. From Howard County, Maryland, Paregol died less than three weeks after the school learned she had the illness.

As the school's health center announced her death last Tuesday, officials revealed an additional five students had been diagnosed with the virus, too, after the Centers for Disease Control and Prevention confirmed one of the specimens they sent to their lab was type 7 of the illness.

Students at the school are increasingly concerned that mold problems in campus dorms might be linked to the virus. Paregol's roommate, Jessica Thompson, told CBS News that the two discovered mold on their clothes and shoes in their dorm room in August, and believes the fungus made them sick.

“You can’t sleep at night because the pillow is right next to mold and you’re up all night coughing,” Thompson said. “We got to go home on the weekends and we would be totally fine at home, and we would come back and would be sniffling and coughing and then have headaches.”

After the roommates repeatedly alerted university officials, the pair — along with about 500 other students — were moved to temporary housing while the school worked to clean the dorms, Thompson said.

The same strain of the Adenovirus was found to be at the center of a viral outbreak at a rehabilitation center in Wanaque, New Jersey, that has killed 11 children.

The Adenovirus, of which there are more than 50 strains, is a common virus that poses little risk for healthy people but can cause different types of illnesses, depending on the strain. It can cause a mild cold or flu symptoms, and some strains also cause diarrhea and pinkeye.

Type 7, along with types 3 and 4, according to the CDC, is among the most potent types. It sometimes causes more serious respiratory illnesses, especially among those with weak immune systems.

Over the past decade, severe illness and death from type 7 adenovirus have been reported in the United States, according to the CDC, but it's unclear how many have died from it.