Skip to content
HomeHealth NewsNY to require state employees to get vaccines, or get tested 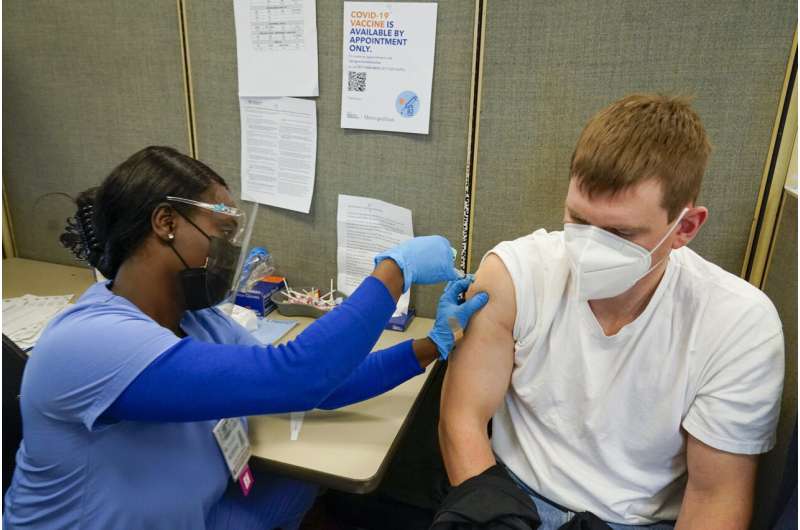 New York will require state employees to get vaccinated against the coronavirus by Labor Day or undergo weekly tests for COVID-19, Gov. Andrew Cuomo said Wednesday.

“It’s smart, it’s fair and it’s in everyone’s interest,” Cuomo said in a Zoom call with the nonprofit Association for a Better New York.

In mandating either the shots, or frequent testing for government workers, Cuomo is following on the heels of California and New York City, which announced similar policies for employees earlier this week. The governor called on local governments across New York to follow suit.

New York, like other states, has seen a rising number of coronavirus cases linked to the delta variant. New infections have climbed more than 400% since the end of June, and hospitalizations have jumped 68% over the past two weeks.

“What we’re seeing is a pandemic among those unvaccinated people, but it affects everyone,” Cuomo said.

Cuomo said COVID-19 vaccines would be mandatory for “patient-facing” workers at state-owned hospitals and veterans homes. Those employees would not be able to avoid inoculations by undergoing weekly virus testing. The state runs large hospitals in Syracuse and New York City and on Long Island.

The Cuomo administration said about 130,000 state employees would be affected. That’s fewer than the 256,500 people listed in New York state payroll system data. It was not immediately clear if the mandate would cover employees outside of executive agencies, like state court workers.

The Democrat said his administration still needed to speak with union officials about how to implement the policy. Some unions representing government workers in New York City have objected to the “get vaccinated or get tested” mandate there, which is set to take effect in mid-September.

This summer, the state’s public university system launched its own vaccinate-or-test policy for employees, according to SUNY spokesperson Leo Rosales. 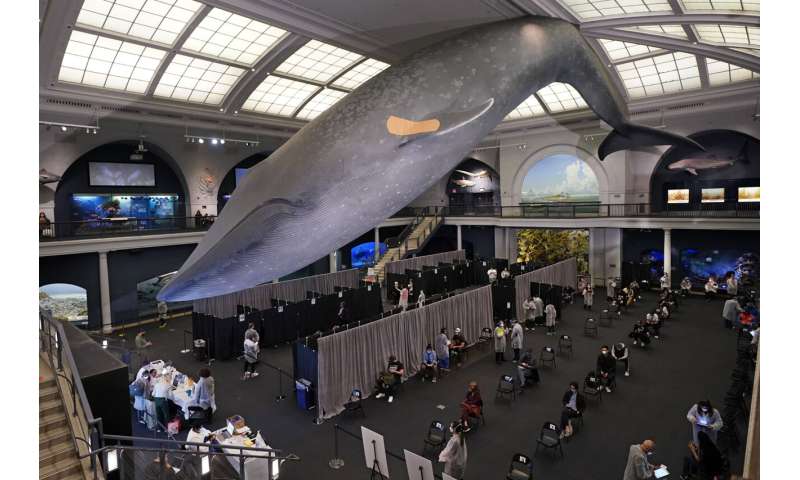 United University Professions president Fred Kowal said the additional mandate for some state hospital workers announced by Cuomo would have to be negotiated, “which I am willing to negotiate.”

Some Republicans blasted Cuomo’s announcement: state Sen. George Borrello said state workers who fought COVID-19 on the frontlines “don’t deserve to be bullied into being vaccinated.”

Cuomo’s office didn’t immediately respond to questions about who will pay for testing for unvaccinated workers, potential penalties for unwilling workers, and whether workers at state-run veterans homes must get vaccinated.

“A school can become a superspreader,” he said. “We’ve seen that too many times in the past.”

While overall rates of infection in New York remain much lower than they were over the winter, the voluntary vaccination campaign here has stalled, as it has in much of the U.S.

About 56.7% of 20 million residents are fully vaccinated.

Mayor Bill de Blasio announced Wednesday that New York City will sweeten the pot by offering $100 to any city resident who gets a first dose of a coronavirus vaccine at a city-run site.

Other locales, including the state of New Mexico and the city of Gadsden, Alabama, also have offered $100 cash payments. Others have offered a more limited version—Ohio is offering $100 gift cards to Medicaid members who get inoculated, and West Virginia is providing $100 savings bonds to 16-to-35-year-olds who do so.