‘What are we willing to pay for?’ Health spending in the UK is significantly below France, Germany and other major European countries, report finds

Health spending in the UK is significantly behind European countries such as Germany and France, a report shows.

While health expenditure continues to rise, it remains lower than Europe’s two other largest economies in proportion to national income.

The report by the Institute for Fiscal Studies and Health Foundation, noted that as a percentage of Gross Domestic Product (GDP), the UK continues to spend less on health than Germany, Sweden, France, the Netherlands, Belgium, Denmark, and Austria.

Figures from 2016 show that at 9.5 per cent as a share of national income, health spending – both public and private – falls substantially below spending in Germany, at 11.3 per cent, and France, at 11 per cent.

If the UK were to spend the same proportion of national income on health as Germany in the next year, this would add an extra £30 billion to the health budget, the report said. 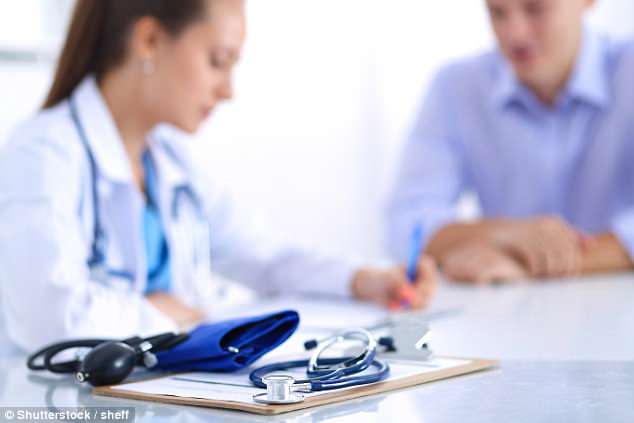 ‘What health system are willing to pay for?’

Niall Dickson, chief executive of the NHS Confederation, which represents organisations across the healthcare sector and which commissioned the report, said significantly more investment was needed to catch up.

‘The choice we have to make is what sort of health and care system we are willing to pay for.

‘The reality is that many other European countries, such as Germany and France, are already spending more than us on health.

‘Increasing funding through taxation in line with this report’s findings would still only take us to the lower-middle ranks of comparable European countries in terms of the amount of tax we pay.

‘Our report has sparked an important debate among politicians and the public about the future of health and social care in this country.

‘It is hugely encouraging to see signs that it is now a priority on the Government’s agenda.

‘The evidence shows that we cannot go on running as we are. We face a choice between significant investment or a period of managed decline.’ 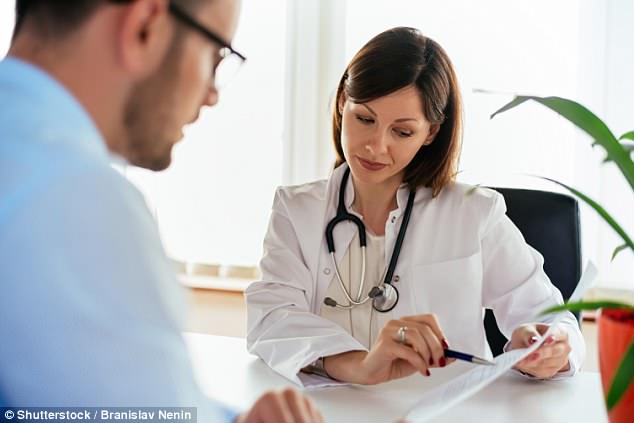 UK spends 9.5 per cent of its national income on health, compared to 11.3 per cent in Germany

JUST HOW STRETCHED IS THE NHS?

Waiting times at over-stretched A&E units are at their worst level since records began, according to official figures revealed April 2018.

Experts said the NHS was in the grip of an ‘eternal winter’ and many hospitals are still struggling to cope with the unprecedented pressure.

Health and Social Care Secretary Jeremy Hunt was forced to admit it was the ‘worst winter ever’ amid a severe outbreak of flu and cold weather.

Chiefs cancelled thousands of operations in a controversial move to ease pressure. And experts have suggested this may be the only option to stop a crisis next year.

The latest monthly data from NHS England also shows that waiting times for routine operations, such as knee and hip replacements, are at their highest since 2004.

And violent assaults on staff have risen by 10 per cent in a year – partly driven by frustration with waiting times.

Does the NHS receive enough funding?

Campaigners have argued for years that the NHS is strapped of cash and desperately needs more funding to cope on a day-to-day basis.

It is now in the midst of its worst financial crisis in a generation, they warn, as the health service struggles to function on a tightly-constrained budget.

A&E waiting times have soared to record levels, tens of thousands of patients have had to wait outside casualty units for treatment and dozens of trusts have reported they have no free beds this winter.

NHS England has been allocated £123 billion this financial year from the Budget – but further cash injections have been asked for.

Last November, Chancellor Philip Hammond promised the health service a £2.8 billion cash injection over two years – but this was a third of what experts demanded.

Health trusts across the country have reported severe financial constraints in recent years as chiefs tightens their purse strings.

Proposals to cut costs unveiled in March 2017 include new health tourism rules for GPs to ensure they record all EU patients and enable the NHS to claw back money from their home countries.

At the end of May many medicines will no longer be available on NHS prescription. These include cough mixture, eye drops, laxatives, sun creams, paracetamol and anti-dandruff shampoo. Also included are treatments for constipation, cold sores, minor burns and non-severe pain, such as backache.

Fresh bed-blocking targets for hospitals to free up a set number of beds currently occupied by elderly patients who should be at home.

Plans to ensure that NHS managers stop hiring expensive locum doctors who earn up to £200,000 a year.