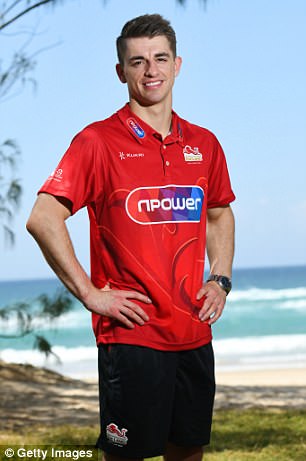 Fit: Max Whitlock is the picture of health

Can you run up the stairs?

I’d be worried if I couldn’t. I spend 20 hours a week training, six days a week, and in the build-up to a major competition like the world championships or the Olympics, it can increase to 30 to 35 hours a week.

Get your five a day?

Easily, but my focus is getting the right balance of protein and carbs at the optimal time for my exertion and recovery.

Breakfast is some form of eggs, cereal or toast. Lunch will be a protein shake and then pasta or meat, fish and veg. Dinner can be a steak, spaghetti bolognaise or salmon with veg.

Pancakes and waffles. I’m very focused before a championship, but I think it’s important to treat yourself afterwards.

Probiotics on occasion, as I think they can strengthen your immune system and boost energy levels.

Glandular fever, which I developed in spring 2015 in the long run-up to the 2016 Rio Olympics. Just a week prior, I remember telling my parents I was the fittest I’d ever been, and I couldn’t wait to compete. Within a week, I’d completely deteriorated and couldn’t even complete one routine.

Every morning I’d wake up feeling drained. My arms and legs felt as though they weighed a ton. It knocked me out for three months. I just had to rest. Even now, I have to be careful about pushing myself too hard, as once you’ve had it, you’re more susceptible to it again. 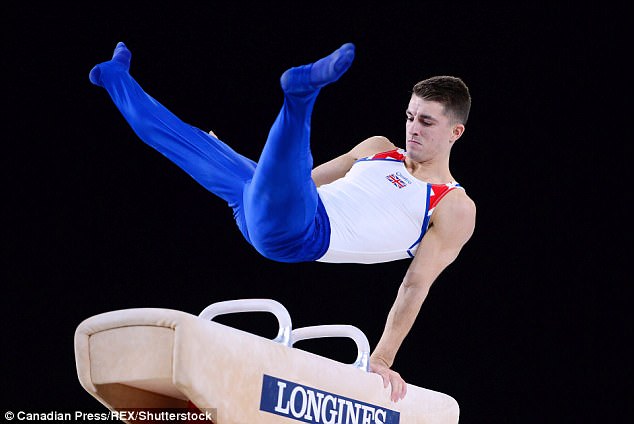 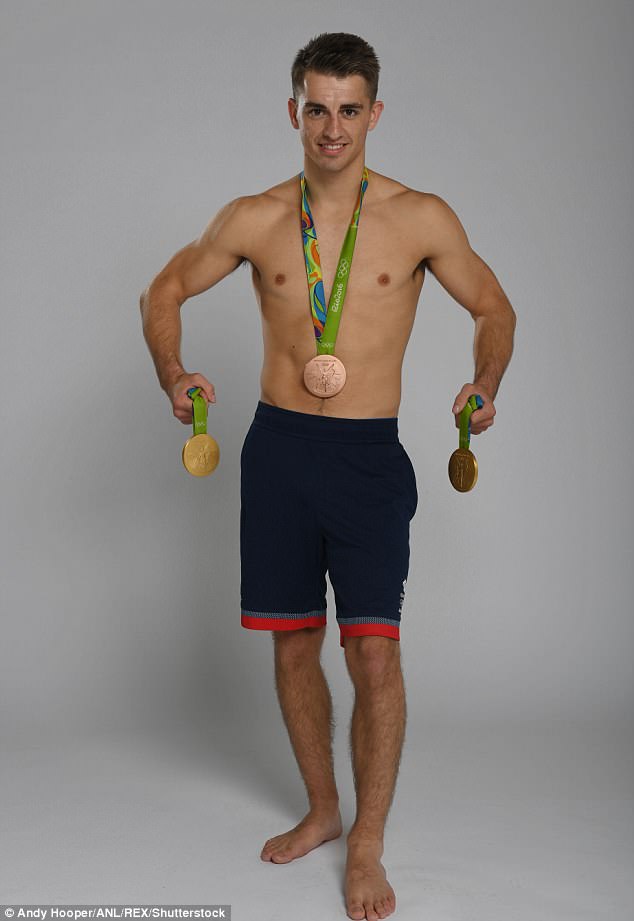 Success: Max with his two gold medals and one bronze medal from Rio Olympic Games, 2016

A gymnast’s pain threshold is quite high. I go into the gym most days with slight aches and pains. I use ice packs on my muscles to keep pain at bay.

In 2010 when I was 17, I was having spasms in my back. It was coming up to my first Commonwealth Games in New Delhi. You only get one day training at the venue and that morning my back went into another major spasm and I couldn’t move.

Luckily, I was all right on the day and won a bronze medal on the horizontal bar, a silver on the pommel horse and a team silver.

None. I’m a bit of an adrenaline junky, which Leah doesn’t like. I’m fine with heights and I like going fast.

I’m not a big drinker. I’d rather have a glass of Coke.

What keeps you awake?

Nothing! Sleep is so important to an athlete because training takes a lot out of you.

Max is an ambassador for British Lion eggs, eggrecipes.co.uk