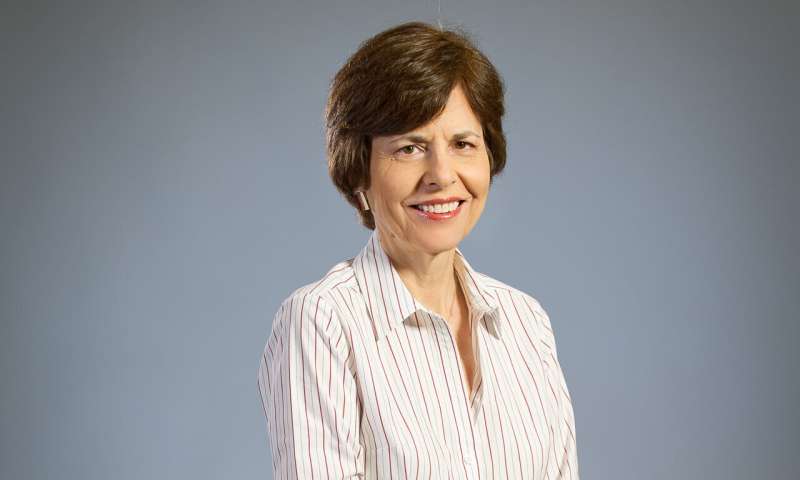 In the heavily male-dominated firefighting profession, females seem to take on a majority of stress. Consuelo Arbona, UH professor of counseling psychology reports in the journal Occupational Medicine that one-fifth of female firefighters in a large, urban fire department experience post-traumatic stress disorder symptoms and are at higher risk of contemplating suicide than their male colleagues.

Until now, little has been known regarding the mental health of female firefighters. Arbona’s study is unusual because her team separately evaluated data from women and men in the same fire department and examined their responses against each other.

“Because women are such a small number of the population in each fire station, they have been somewhat overlooked when they are included in larger studies and their unique issues are lost,” said Arbona. “This study begins to explore work and mental health characteristics of women firefighters who make up a population that needs better understanding.”

One issue that seems to impact female firefighters in a more profound way than their male counterparts is the need for second jobs to make ends meet.

“Women who had second jobs tended to show higher levels of stress, possibly due to having children at home. The findings indicate that this is a good area for psychologists working with the women to explore for effective intervention,” said Arbona.

Arbona and her team of graduate students culled through data collected from 2,639 firefighters. Of those, only 75 respondents were women and approximately 20% of them scored positively for PTSD and 30% reported lifetime suicidal ideation. Women with PTSD symptoms were more likely to be in their mid-career years than in their first 10 years on the job.

It is no secret that duty-related exposure to emotionally charged and hazardous situations with the potential threat of serious injury, disfigurement or death elevates firefighters’ risk for post-traumatic stress disorder (PTSD) symptoms and suicidal ideation. In other words, the symptoms don’t come on suddenly.

“Our work provides empirical evidence that mental health variables like depression, general stress and having seen a mental health professional were positively associated with PTSD and suicidal ideation for both gender groups,” said Arbona.

Arbona hopes the study opens the avenue for discussion about screening and intervention efforts with focus on mental health risk correlates of PTSD and suicide ideation.